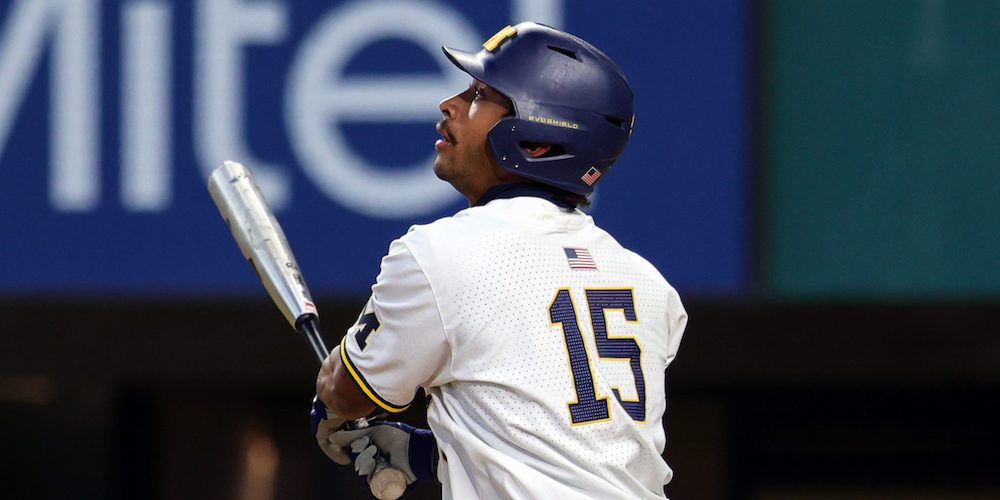 ARLINGTON, Texas – Michigan and Clark Elliott passed a big test on Saturday, each for different reasons.

For the Wolverines, the past 24 hours have been a mixed bag of results. Michigan was in total control for much of the night against Texas Tech on Opening Day before the Red Raiders rallied late in the game –- thanks to some poor command at times – for a 7-6 victory with a walk-off hit in the bottom of the ninth inning.

The worst part about that loss? In addition to the game ending just after 11 p.m., the Wolverines didn’t have[…]