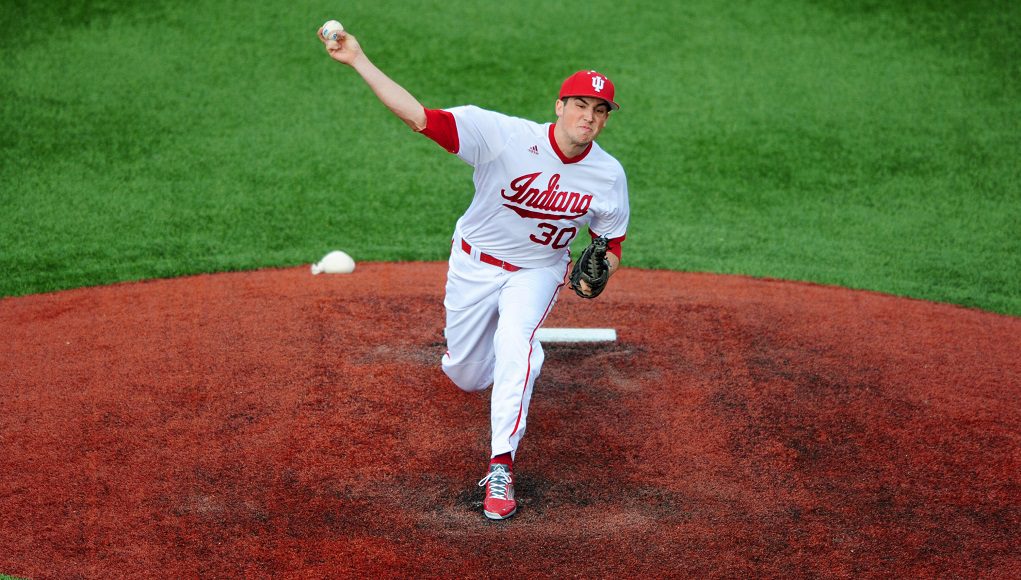 BLOOMINGTON, Ind. — Game One of Saturday’s doubleheader between Indiana and Cal State Fullerton was one of the more hilarious baseball-related spectacles I’ve seen. It was generally a well-played game between two very good teams, the kind of top-level transcontinental matchup that you’d want to characterize early-season nonconference games, but at times it descended into farce.

Fullerton’s all-everything ace Thomas Eshelman stayed in the high 80s with his fastball, which he used liberally and offset with a swing-and-miss curveball, but occasionally pitchers will have starts where batted ball luck just deserts them, and that happened to Eshelman in Bloomington. He allowed four[…]