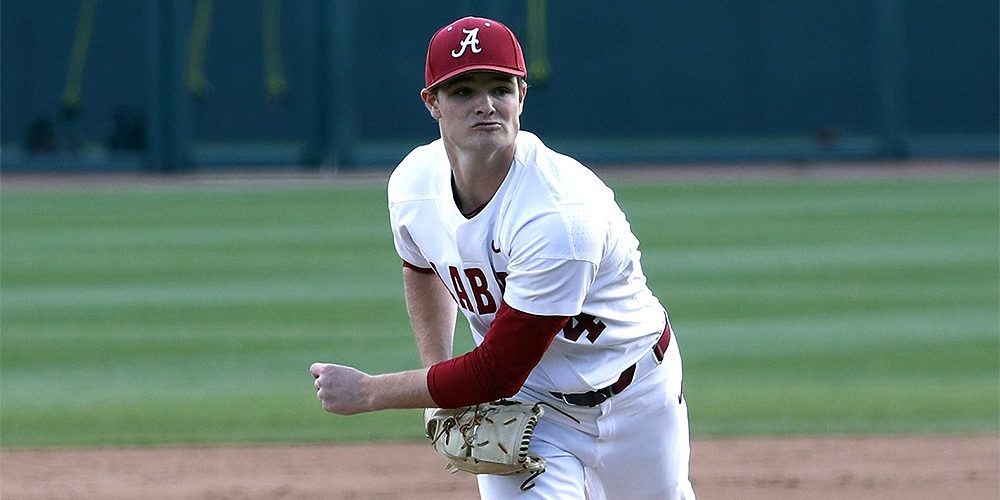 The week has featured some good and bad news from a pitching standpoint.

On one hand, Alabama and college baseball in general got some terrific news when sources informed D1Baseball that Crimson Tide second-year freshman lefthanded pitcher Connor Prielipp was returning to the mound against rival Auburn this week. On the flip side, Texas Tech got terrible news with weekend starter and righthanded pitcher Brandon Birdsell likely being lost for the year because of a rotator cuff injury.

So, what does this mean for both teams?

The Crimson Tide have only had Prielipp for[…]