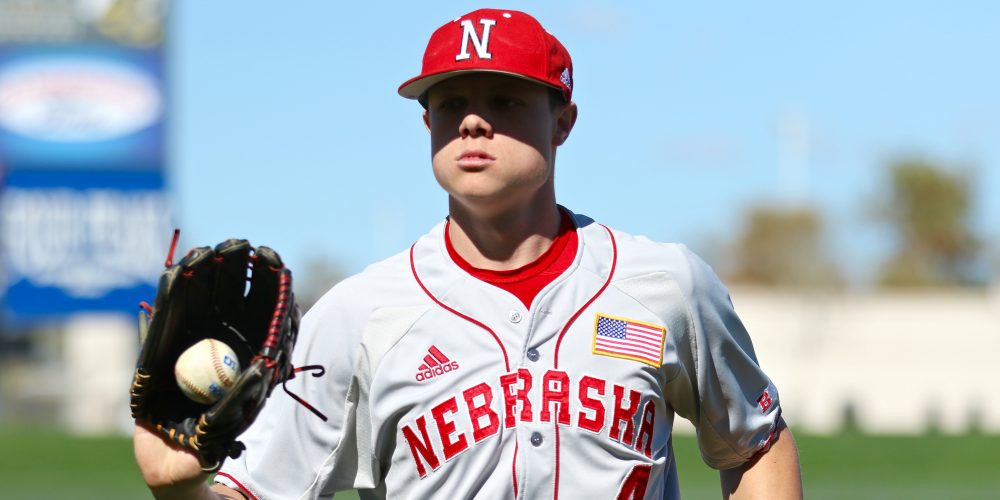 What We Learned: Week 7

Yes, yes, I know, Big Red fans wanted to fire coach Darin Erstad about three weeks ago. But you know what? That’s why you let the season play out and don’t jump to conclusions in early March. The Huskers improved to 4-1-1 in the Big Ten over the weekend with a home series win over Maryland. And with that, the Huskers have now won nine of their last 10 games, while also climbing the RPI in impressive fashion, getting up to 45 this week, which is a 15-point increase from last week. Nebraska has a favorable schedule the rest of the way, too. For instance, Erstad’s club won’t face Michigan in the regular season and will face Minnesota and Michigan State – the two toughest remaining opponents – down the stretch. There’s a long way to go, but NU has a real pathway to the Big Ten regular season title.