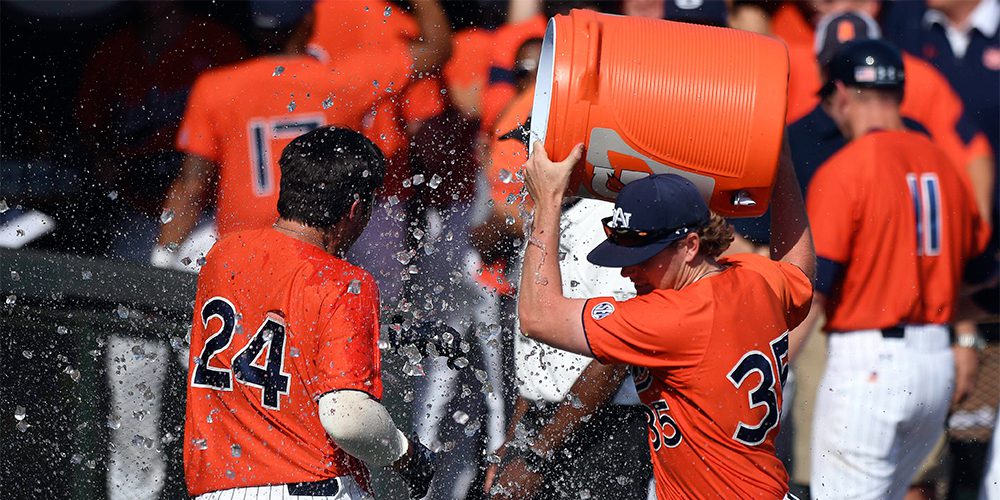 What We Learned: Week Seven

The Huskies entered the season with postseason aspirations, but appeared to be in big trouble a few weeks ago when they dropped a series at Texas, and most importantly, lost junior lefthander Tim Cate to an injury. Cate missed a few weeks of action, but looked like his usual self over the weekend in a series sweep over East Carolina, striking out 13, walking two and allowing a run on five hits in seven innings. UConn’s pitching staff was impressive the entire weekend, as Wills Montgomerie struck out six, walked one and allowed a run in seven innings and Mason Feole tossed seven shutout innings in the series finale. Connecticut is up to 30 in the latest RPI and has seen its RPI climb over 30 spots in the past week. Watch out for Jim Penders’ club.