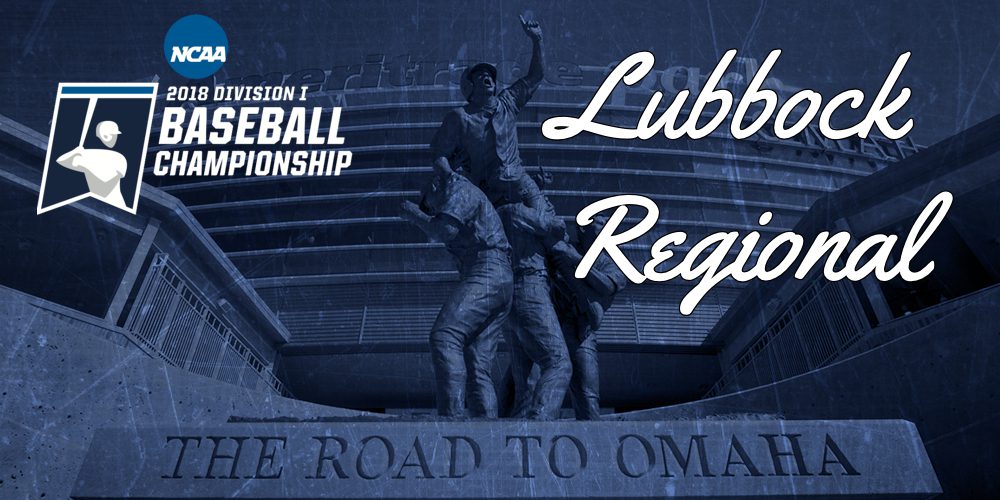 The Cardinals have a rich history of firestarter-type players who hit for average and can burn it up on the base paths. That’s Stowers. He is hitting .341, best on the team, and is also ranked eighth in the country with 33 stolen bases. But he is not light in producing runs as well, as he is also 45th nationally with 59 runs batted in.

Not only is he the best hitter in this Regional, he is also the most discerning batter of all four teams. He hits a robust .381 but also has an on-base percentage of .484 thanks to 33 walks and 13 plunkings.

While the UofL defense has had some shaky moments, the Brooks Wallace candidate at shortstop has been a steadying force. In 60 games this year Fitz has committed just six errors.

Wolf just edges out Kent State’s Joey Murray for top arm award here. In 15 starts this season, the 6-foot-6 lefty has a 7-2 record with an ERA of 2.26 and is holding opposing batters to a .209 average. But his most impressive state is pulling 105 Ks against just 26 walks in his 95.2 innings of work.

None of the four teams have what you would call a lights-out closer. The top two here would be Louisville’s Sam Bordner, who has 10 saves but has not pitched since April and New Mexico State’s Brock Whittlesey, who has 12 saves but opponents hit .279 off him. So that tells me that none of these games will be out of reach, even in the late innings.

Although New Mexico State has a Regional-best .313 team average, the Red Raiders are good in so many ways. Their .309 team average, 73 home runs and 323 walks on the season prove they can get it done at the dish. Plus, they aren’t afraid to swipe a base or two to keep the pressure on opposing pitchers as well, posting 71 stolen bases in 90 attempts. Yes, that means they are very smart as to when and why they steal a base.

The Flashes flashed plenty of good glove work, tying New Mexico State for the best fielding percentage in the Regional field at .977. But the Flashes committed just 45 errors in their 55 games.