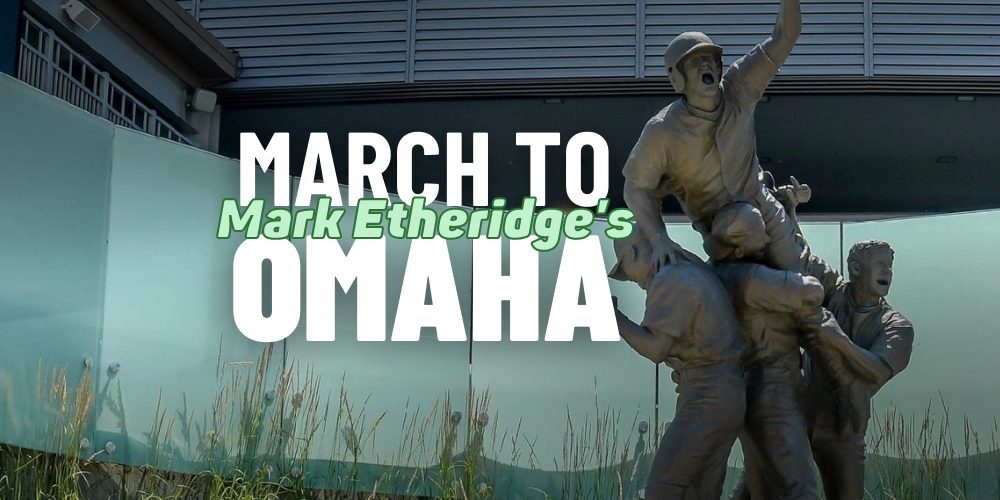 I’ve had a couple of questions on how the road teams had so much success this weekend so I checked it out. Yes, the six road wins in the Supers are the most ever. In 2016, five road teams won. That was the record.