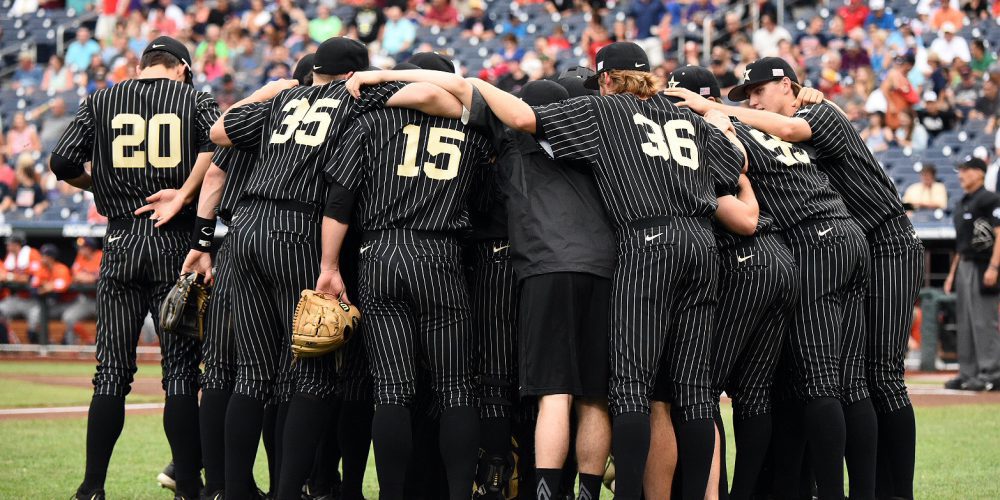 It should be no surprise that preseason No. 1 Florida earns the No. 1 national seed in our projection, as the Gators have lived up to their lofty billing in the first half. Miami is a clear-cut No. 2 national seed, but after that the debate got interesting. Six of our eight national seeds hail from the SEC and ACC (two conferences that account for each of the top eight spots in the RPI rankings). The SEC and ACC also earn five total regional hosts apiece, followed by the Big 12 (two), and the Pac-12, Big West, Conference USA and WCC with one apiece.

The SEC has the most projected regional teams (nine), followed by the ACC (eight), Pac-12 (five), Big 12 (four), and the American, Big Ten, Big West and Conference USA (three apiece).