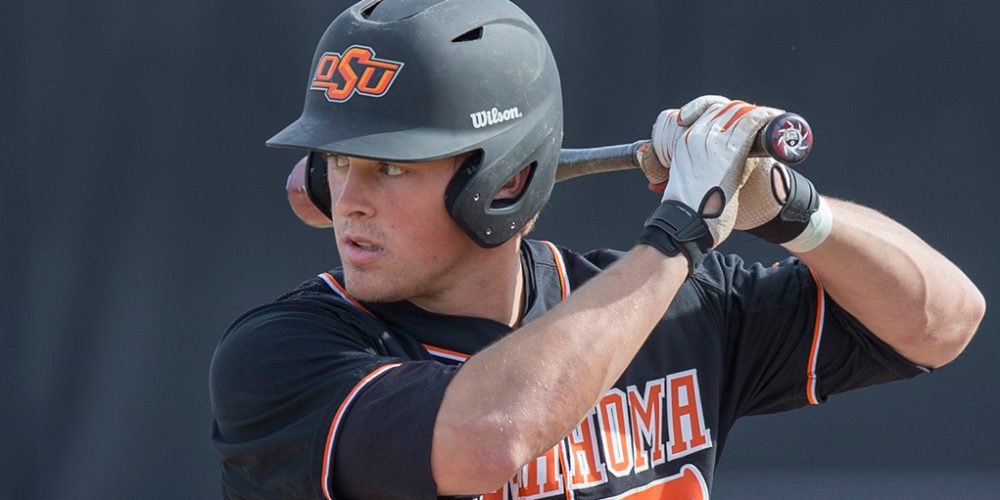 There wasn’t much doubt about this category after the Cowboys’ total dismantling of rival Oklahoma in a non-conference midweek game, 24-2. In the grand scheme of things, this game doesn’t mean a whole lot because it doesn’t count in the Big 12 Conference standings. But boy, what a hit to OU’s ego losing to a rival like that.

As you might imagine, the OU-OSU box score is in much disarray, but here are some quick details for starters: The Cowboys scored eight runs[…]