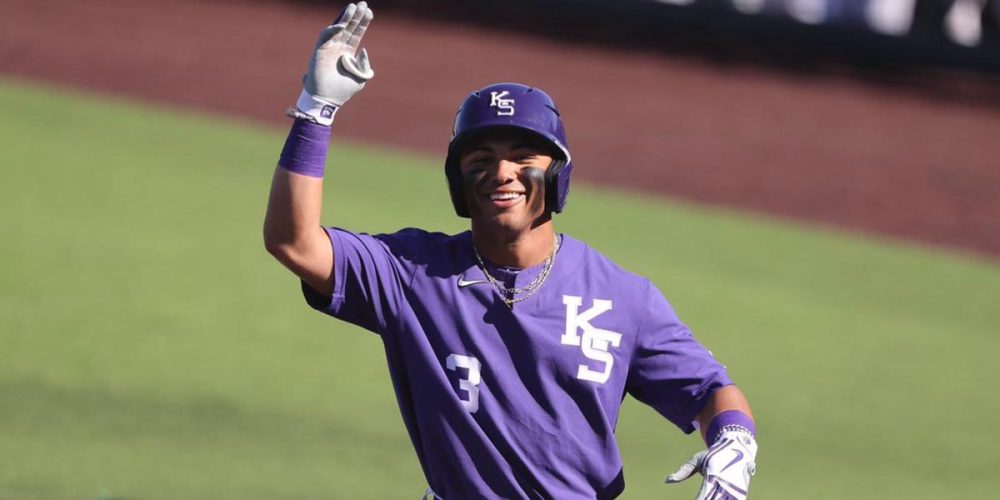 After covering 10 pitchers from the Midwest last week that are enjoying breakout seasons this season it’s time to turn our attention to 10 position players that are doing the same. The idea is to profile hitters that are having big, and in some cases, unexpected seasons. This doesn’t include Illinois State center fielder Ryan Cermak who already enjoyed a productive season a year ago and was expected[…]