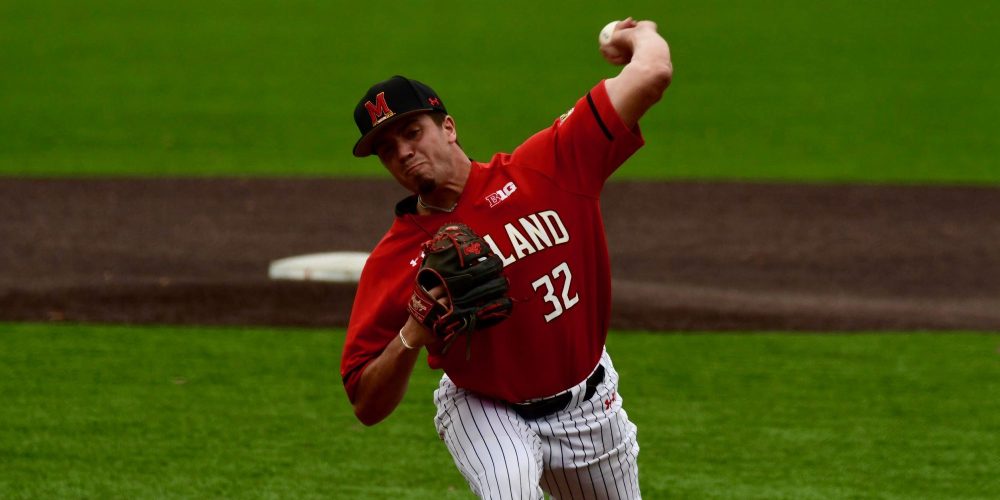 Big Ten play technically commenced last weekend with three conference matchups and another that was postponed after one game due to frigid temperatures. With 12 of the 13 teams in the league set to square off against a conference opponent on Friday, however, I’m labeling this the de facto opening weekend in the Big Ten.

To get you ready for Big Ten play, we look at: