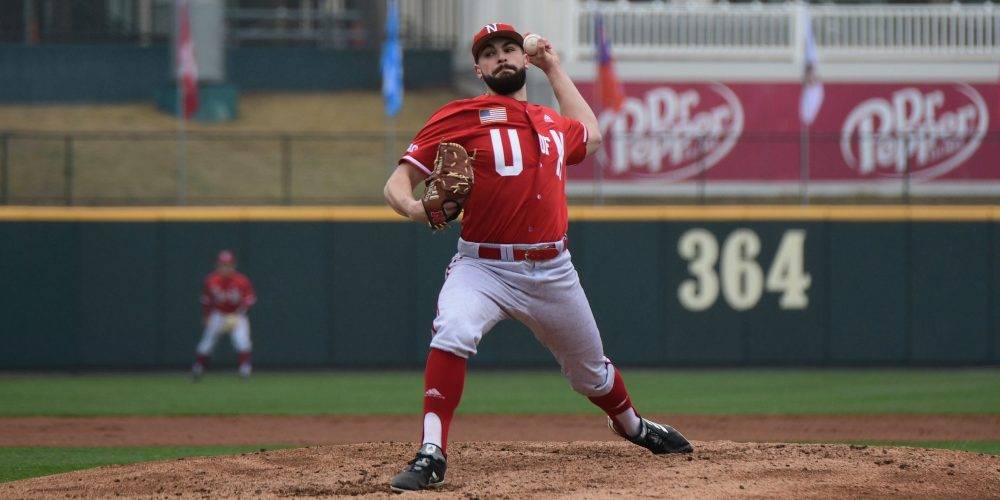 Huskers Find Their Stride In Waco

WACO, Texas — Nebraska took two of three from Baylor last weekend in an impressive road series win that featured an offensive explosion on Friday and eight no-hit innings from senior southpaw Nate Fisher on Saturday. The Huskers are a better club than their 6-7 record indicates, as four of their losses came in a rough four-game series sweep at the hands of powerhouse Oregon State, and Big Red is now coming off of back-to-back weekends with wins against ranked opponents.

Nebraska set the pace in the series opener, with both senior 3B Angelo Altavilla and junior C Luke Roskam sending homers over the right-field wall in the first half inning of play. It was more than enough support for senior RHP Matt Waldron, who worked seven innings on just 89 pitches, allowing two runs (one earned) while walking none and punching out eight. Waldron effectively paired his 89-91 mph fastball with a quality low-80s changeup with nice arm speed and pitch plane deception, while also sprinkling in an 11-to-5 mid-70s curve with solid shape and depth. Junior RHP Chad Luensmann came in to finish off the final two innings of the series opener, sitting 89-92 and touching 93 mph with a sporadic fastball while also breaking off a slurvy breaking ball at 75 mph. 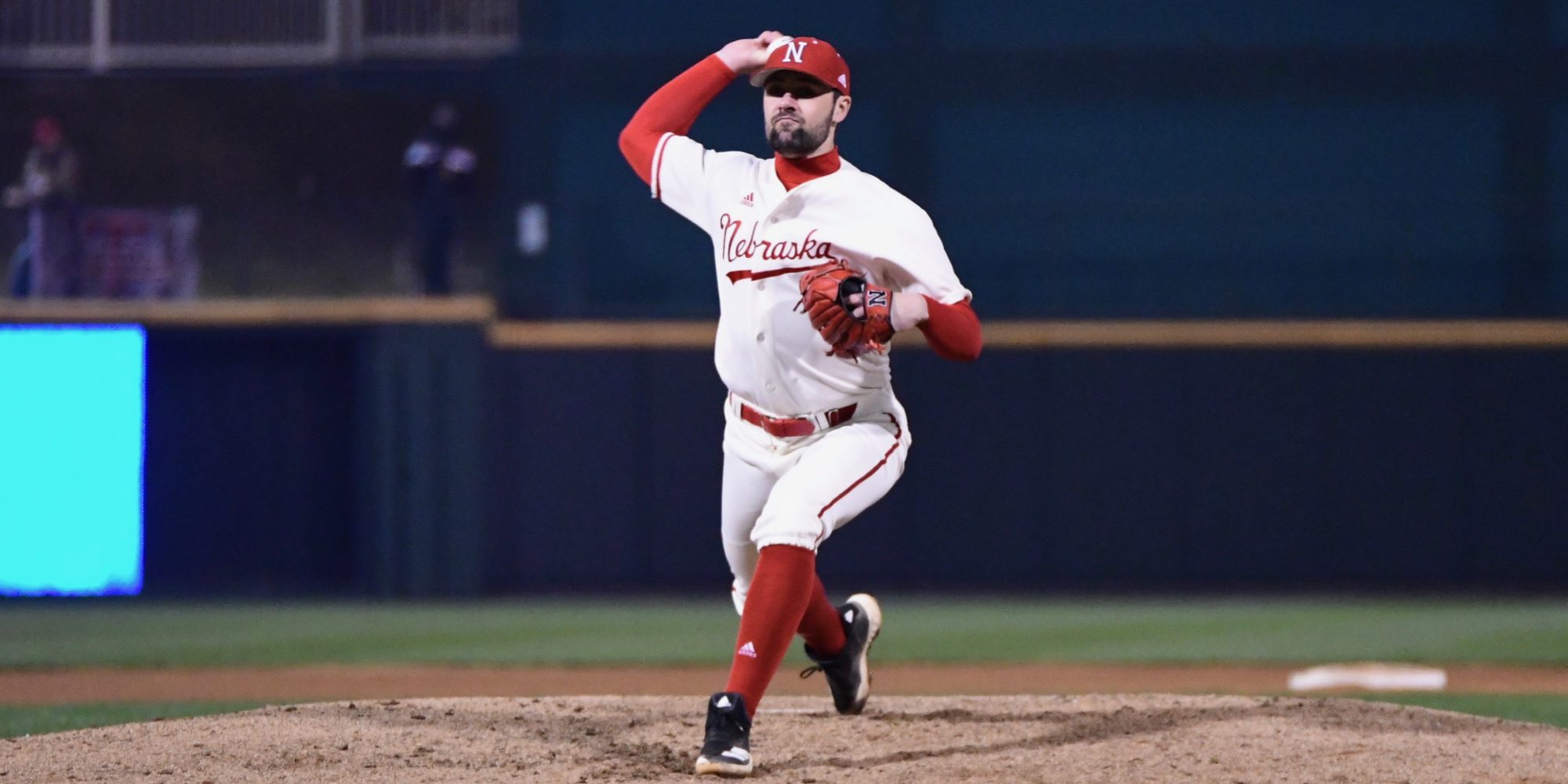 The Huskers finished the night with 12 runs on 12 hits and were also able to draw eight free passes. It was an impressive showing for a Nebraska offense that has been hot and cold thus far in 2019 and gave a glimpse as to how effective this offense can be when clicking.