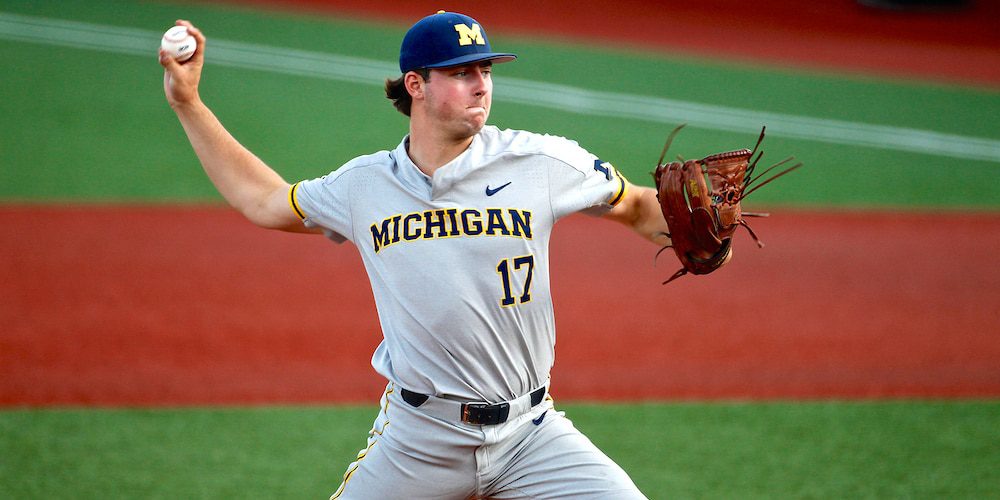 Each week of the 2020 season, through conference tournaments, we will be releasing our Midwest Power Rankings. All D1 programs located in Ohio, Michigan, Indiana, Illinois, Wisconsin, Minnesota, Iowa, Missouri, Kansas, Nebraska, South Dakota and North Dakota are eligible for the list. In addition to our rankings, we’ll include each week a list of upcoming series/games to which we’ll be paying particular attention. With action kicking off this weekend, we begin with our preseason rankings: