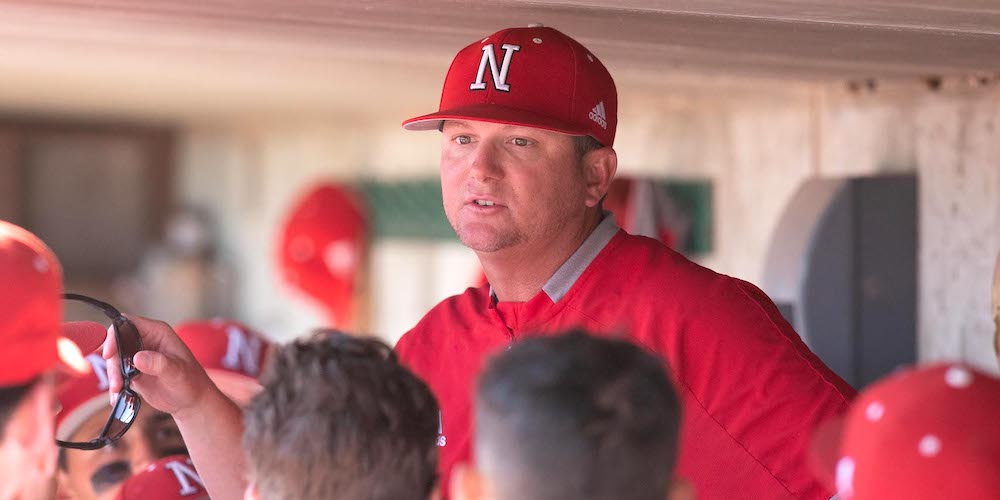 Nebraska Head Coach Will Bolt knows a thing or two about making it to the NCAA Tournament.

As a player, playing under then Nebraska skipper Dave Van Horn, he made it to the NCAA Tournament each season he was on campus (1999-2002) and he captained the Huskers to back-to-back College World Series appearances in 2001 and 2002.

In 11 years as an assistant coach spanning two different stops at both Nebraska and Texas A&M, Bolt has been a part of eight other teams that have advanced to the Field of 64. Five of those teams made it to the super[…]