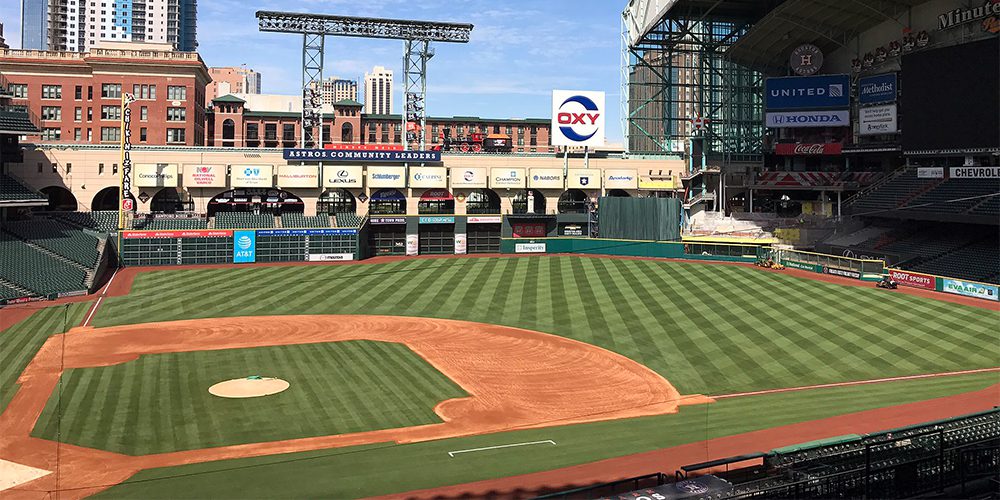 HOUSTON — Fans wanting a taste of the College World Series without going to Omaha in June could head out to Minute Maid Park this weekend, where five of the six teams involved in the Shriner’s College Classic are ranked in the top 15 of the D1Baseball Top 25 rankings.

To get fans ready for the weekend, we take an in-depth look at Baylor, LSU, Ole Miss, TCU, Texas A&M and Texas Tech. We dissect impact freshmen, prospects and look at what each team needs to do to be successful this weekend and the rest of the season.