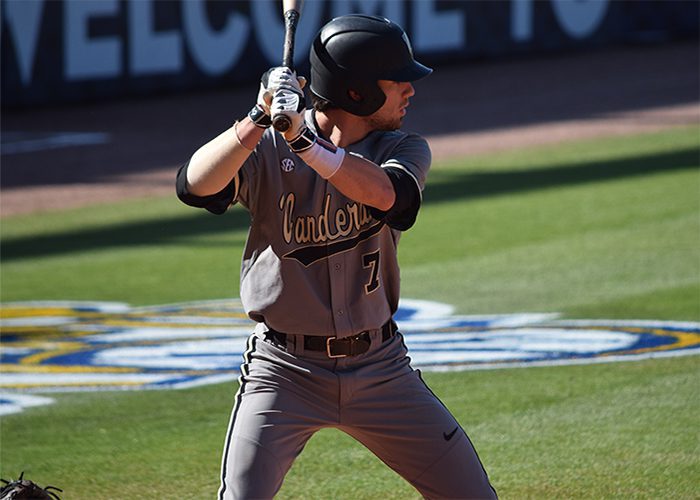 Dansby Swanson is showing why he's such an elite prospect. (Kendall Rogers)

The 2015 MLB Draft is less than a week away, and it remains a difficult class for the scouting community to get a handle on. There is depth to be had at both the college and high school levels, but the fact remains that the lack of clarity at the top of the class remains a major storyline.

Some things have changed in recent weeks and months, however, as we’ve seen some movement particularly on the college pitching side of things. UCLA ace, righthander James Kaprielian, has taken a huge leap forward in terms of stock, as he finished like[…]