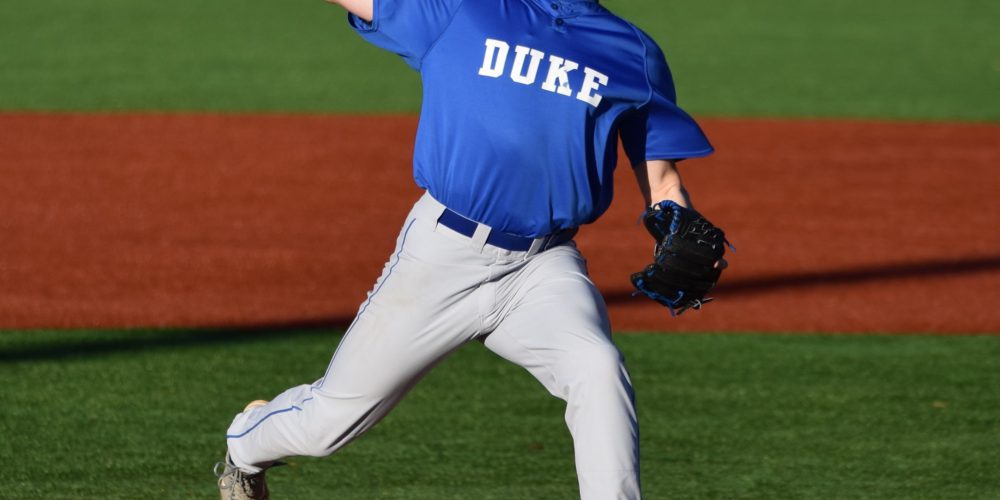 Reminder: With the 2016 season right around the corner, it’s a perfect time to Subscribe to D1Baseball.

At The Ballpark: Duke

DURHAM, N.C. — In last week’s D1Baseball College 300 for the 2016 draft, Duke righthander Bailey Clark ranked as the No. 48 prospect — making him a projected third-round pick. That assessment was based upon several viewings of Clark last spring, summer and fall; Duke is located 10 minutes from my home, so I’ve had plenty of chances to see Clark. But I’ve never seen better stuff from him than I saw Friday, on the first day[…]