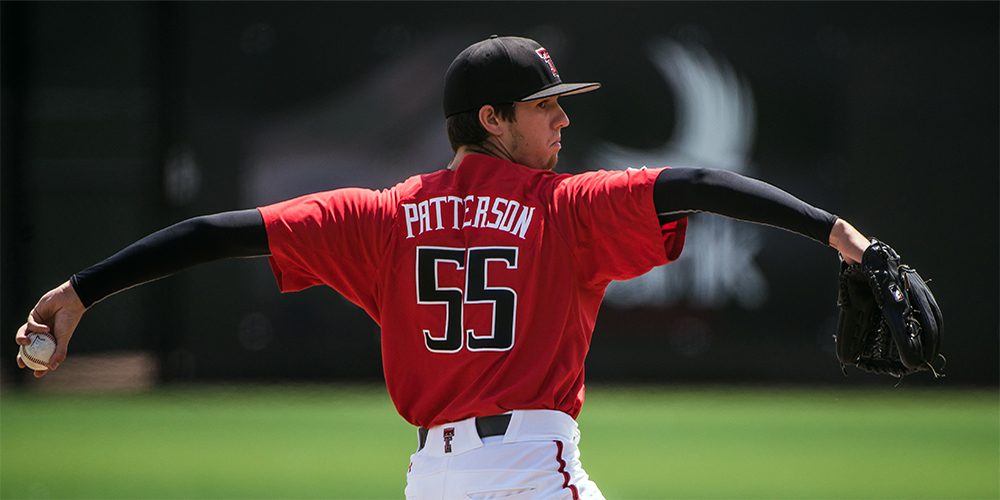 AUSTIN, Texas — It could’ve been a statement weekend for the Texas Longhorns, but top-10 Texas Tech had other plans in mind to begin Big 12 play.

After beating rival Texas A&M earlier this week, the Longhorns entered the series against the Red Raiders breathing fire. They had already taken down the Aggies, and now they wanted to start league play with a statement series win over a red-hot Texas Tech club.

That didn’t happen. Tech won the series opener in close fashion on Friday night, and while lefthander Steven Gingery wasn’t his best early on Saturday, he[…]