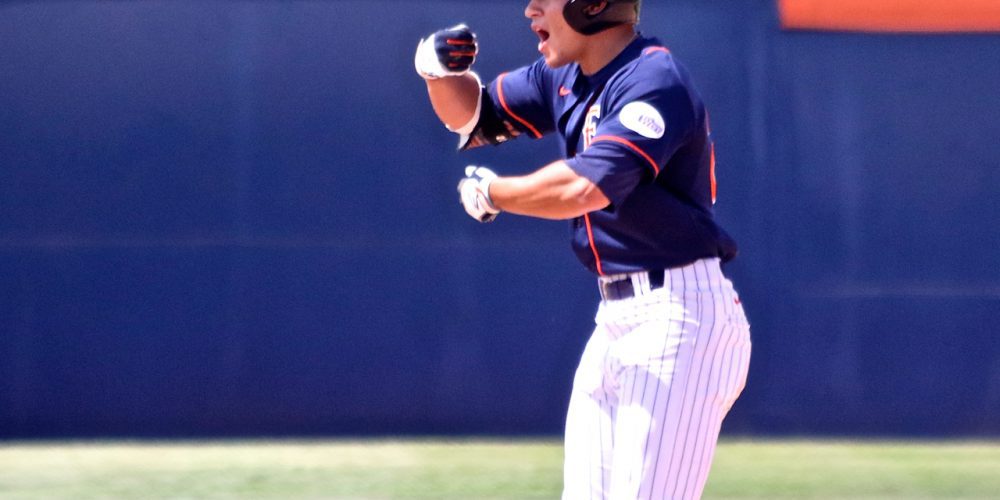 With two super regional games left on the schedule Monday night, there was a very real possibility that the College World Series would feature exclusively teams from the SEC and ACC. But Cal State Fullerton and TCU crashed the party with a pair of thrilling extra-inning game to cap a riveting weekend of super regional action.

• The Titans trailed host and No. 3 national seed Louisville 3-1 after seven innings Sunday, but they came from behind to tie the game at 3-3 with two runs in the eighth against the vaunted Louisville bullpen, highlighted by Jerrod Bravo’s[…]