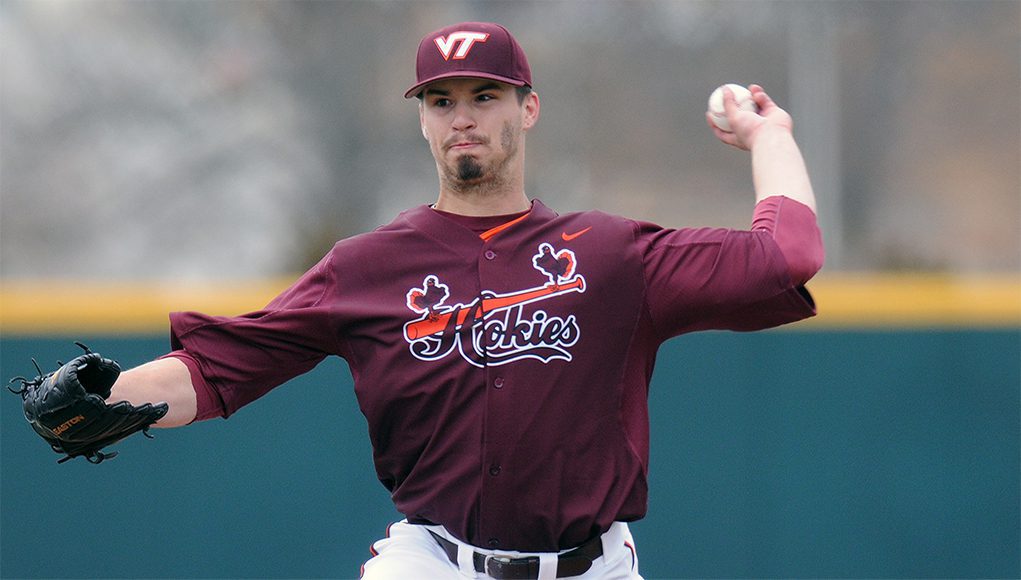 On The Upswing: Week 5

Heading into the season, the Big West race looked crowded at the top, with perennial power Cal State Fullerton joined by defending conference champ Cal Poly, talented UC Santa Barbara, 2014 regional finalist Long Beach State and 2014 Omaha participant UC Irvine. Nobody was paying any attention to UC Davis, but the Aggies have quietly put together a 13-7 start and look like they could be a factor in the Big West race.

Davis started off this week with a 10-4 midweek win against Mountain West-leading Nevada, then went on the road and took two of three from another MWC contender, Fresno State (a Jekyll & Hyde team that started the season off by sweeping UC Irvine). After dropping the series opener, the Aggies got strong pitching Saturday and Sunday from Orlando Razo (7.1 IP, 8 H, 2 ER, 0 BB, 6 K) and Raul Jacobson (7.2 IP, 2 H, 0 R, 3 BB, 9 K) to win 4-3 and 1-0. In both games, UC Davis rallied to win in the late innings. The Aggies came from behind with two in the eighth and added another in the ninth to win the Saturday game. On Sunday, they broke a scoreless tie with an unearned run in the ninth.