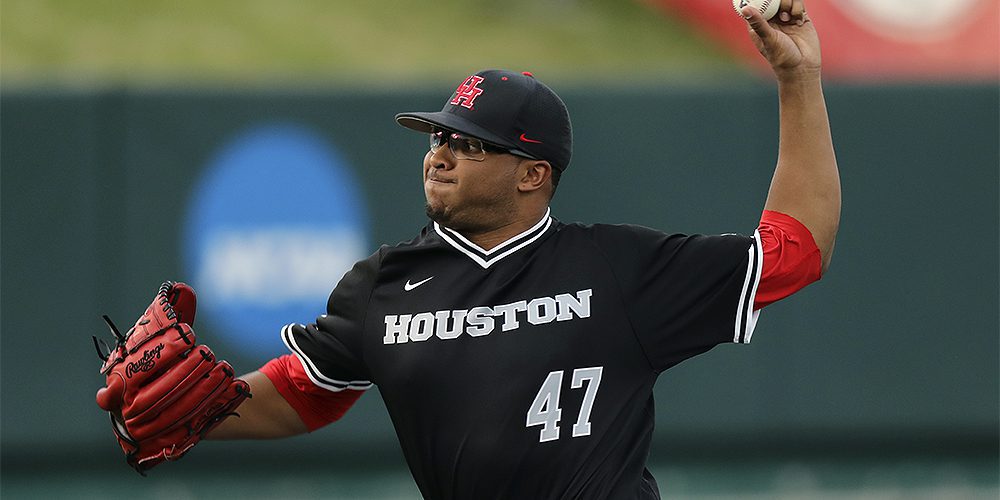 On The Upswing: Week Six

Every week, Aaron Fitt and Kendall Rogers examine 10 teams that raised their profiles over the previous weekend. Here’s our look at teams on the upswing after Week Six.

The Patriots were a preseason Top 25 team based primarily upon our expectations for their explosive offense, but they scuffled to an 11-8 start heading into a huge road series at then-No. 25 Sam Houston State this weekend. And DBU proceeded to flex their offensive muscle, scoring 35 runs in thee games to win the series. This offense is as good as advertised, and should make the Patriots a very dangerous team in the postseason, even without injured ace Ray Gaither (Tommy John surgery).