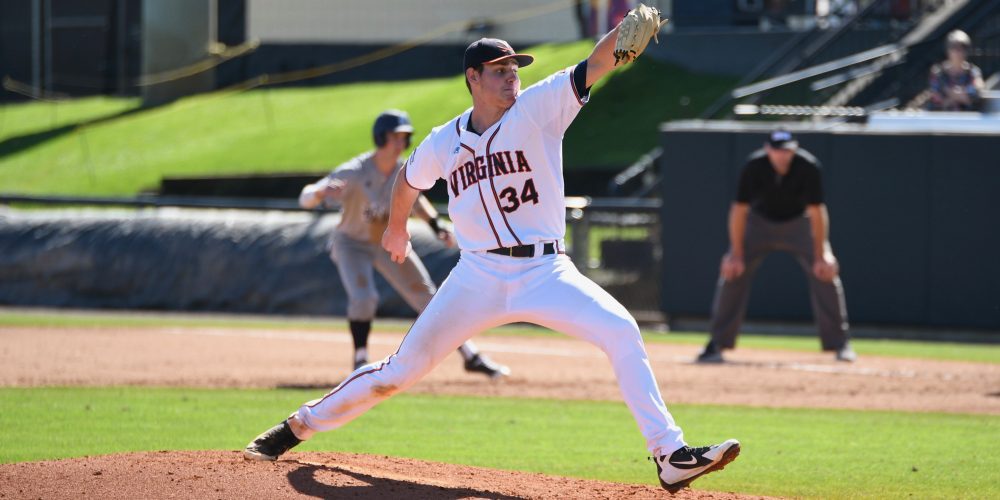 ORLANDO — Virginia has been waiting for Evan Sperling to get healthy, confident and effective. Sperling has surely been waiting, too. But it appears the wait is over.

Sperling was a highly touted recruit who showed up on campus injured, having had Tommy John surgery in June 2015, after his senior year of high school. He then had two knee surgeries while redshirting in 2016. The Cavs hoped he would be able to assume a weekend starter job in 2017, and he got off to a good start but then struggled with his command moving forward, finishing 3-3,[…]