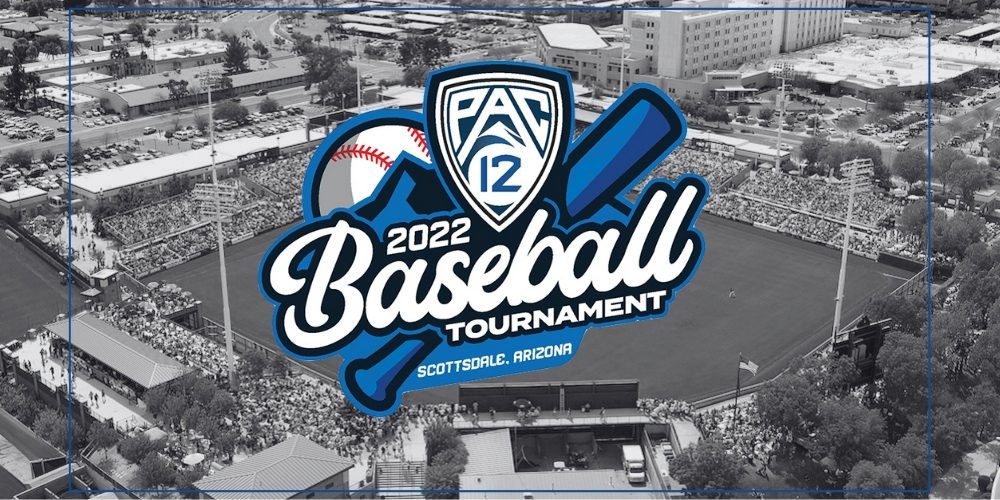 The Pac 12 Conference will host its inaugural league baseball tournament in Scottsdale, Ariz., in 2022, the conference announced on Wednesday.

The announcement comes as no surprise to anyone who has followed our coverage of this possibility the last couple of years. The league was on track to have a conference baseball tournament in 2021. However, some logistical hurdles and the COVID-19 pandemic caused the idea to be shelved this past spring.

The tournament, which has greatly gained favor from the league’s coaches over the past few seasons, is now back on and will be played at Scottsdale Stadium — spring training home for the San Francisco Giants — through the 2024 season.

“The Pac 12 Baseball tournament is a marquee event that will serve to enhance the exposure of the conference’s baseball programs with competitive, late-season matchups prior to the NCAA tournament selections,” new Pac 12 commissioner George Kliavkoff said. “It will also provide student-athletes with a first-class experience and the opportunity to compete for a championship in a premier destination for the sport on the West Coast.”

However, those same coaches came to the realization that perception is reality. And the perception was that while the SEC, ACC, Big 12 and other major conferences were on the forefront of the Selection Committee’s minds leading up to Selection Monday, the Pac 12 was stuck in the doldrums of a less exciting, normal, regular season weekend. That perception might not be fair, but it had become reality for the Pac 12. Meanwhile, sources say some coaches in the Big West are open to the idea of a conference tournament, but at least to this point, there’s no serious traction. Perhaps the Pac’s move expedites that thinking process.

There are many instances in the past where the presence of a conference tourney would’ve helped the Pac 12 get another team into the NCAA tournament. The most obvious was in 2019, when Jay Johnson’s Arizona Wildcats were not one of the five Pac 12 teams who made the tournament. Arizona finished that season with a 32-24 overall record, 15-14 conference mark and won a whopping 10-straight games to end the regular season. Johnson, now at LSU, was against a conference tournament until that point. He’s now for conference tournaments, and he’s not alone.

“The Pac 12 tournament is another important step that will get our programs ready for the NCAA tournament,” said UCLA coach John Savage.

The newly minted Pac 12 tournament will operate in a traditional eight-team, double-elimination format, and will last five days from May 25-29.