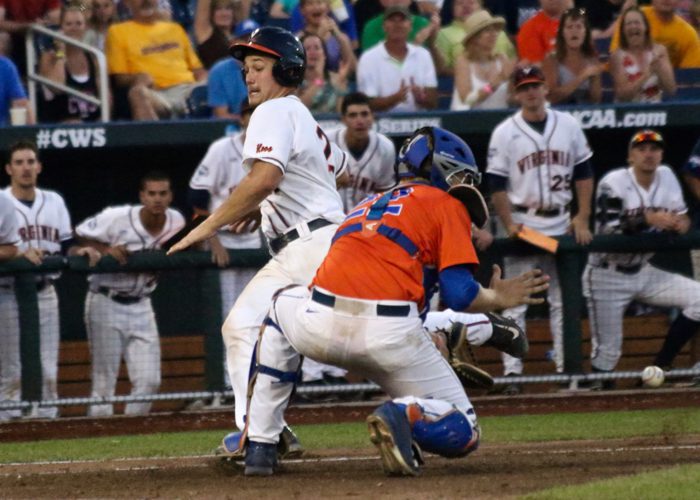 Now that we’ve finished ranking the top prospects for the 2016 draft, the 2017 draft, and the freshman class, it’s time to take off our prospect hound hats and focus on the upcoming season. For our Position Power Rankings, we are using the same guiding principle we followed when assembling our preseason All-America teams: If we were building a team to win the 2016 national title, which players would we choose?

We’ll revisit the Position Power Rankings over the course of the season. Let’s begin with a look at the top catchers in college baseball.