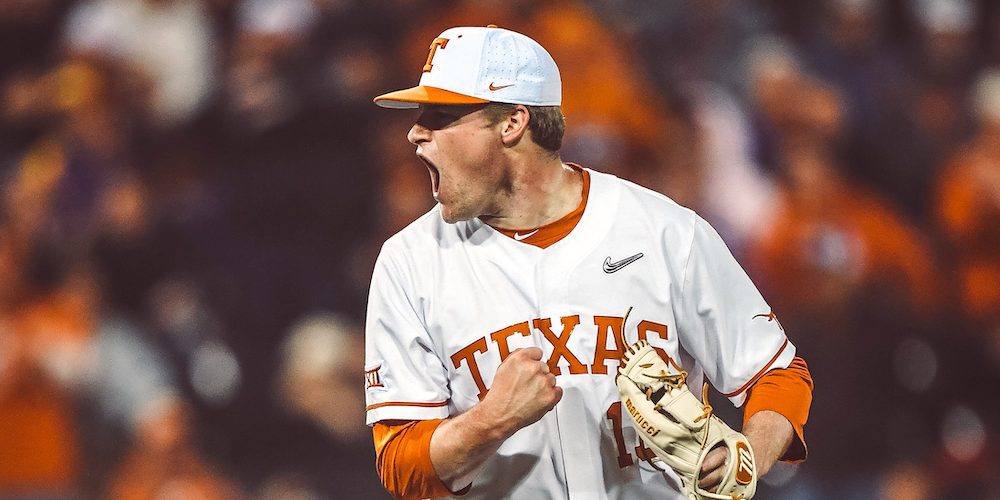 The 2020 D1Baseball Preseason Top 25 rankings were released last week, and as usual, some tough decisions were had on which teams to include.

While only 25 teams made the rankings, many more were strongly considered, and it’s time to give them a little love as well.

Who were the next 10 teams on our list outside of the Top 25?

We dissect those clubs.

Even with the departure of Nick Quintana and others, the Wildcats will still have one of the premier offensive lineups[…]