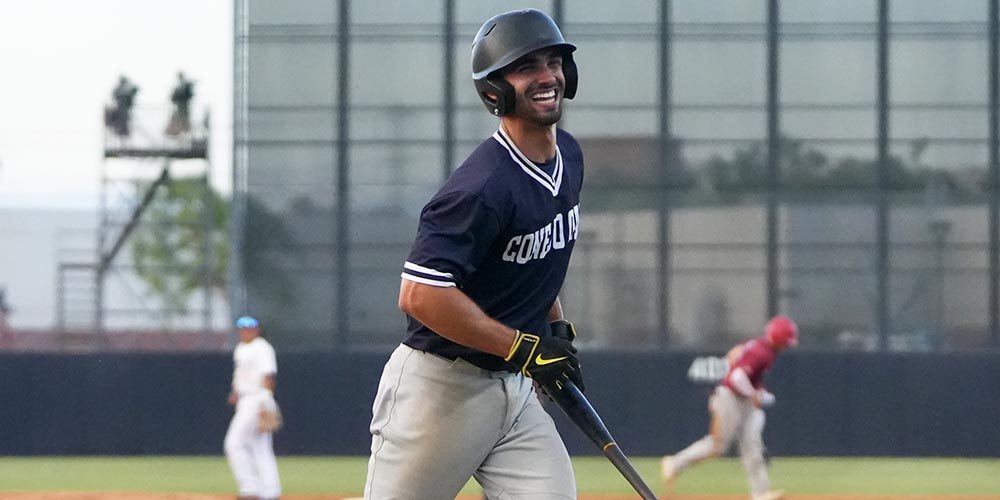 COMPTON, Calif. — The old cliche’ is true that when you get these summer All Star Games – or “Showcase Game” as it’s known here in the California Collegiate League – you never know what you’re gonna get.

But this past week’s result of the CCL Showcase? A 2-0 win for the South[…]