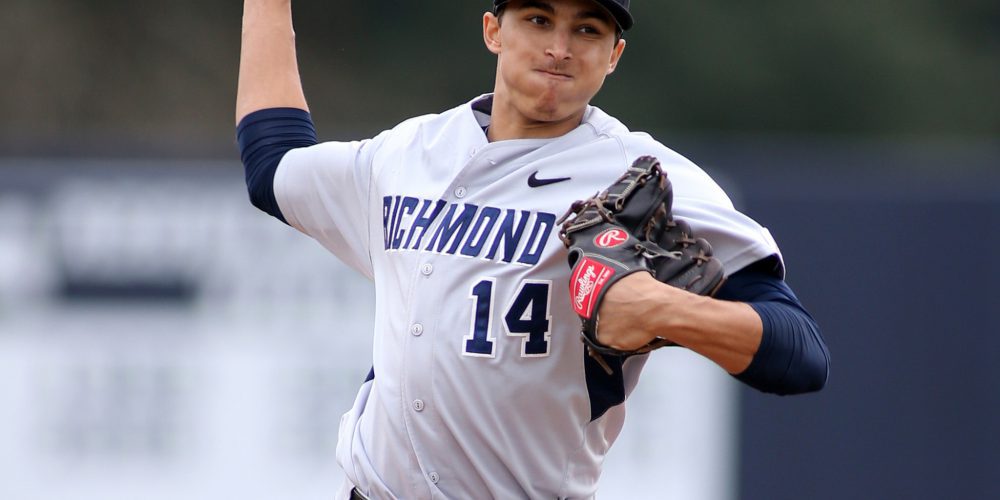 KENOSHA, Wisc. — It’s hard to imagine a summer league putting together a better overall production than the Northwoods League does for its biggest events.

Last summer, we trekked up to Madison, Wisc., for the annual Prospects Dreams Showcase, and came away impressed with the talent on hand and the production quality. That didn’t change Tuesday night, as we shook up our summer schedule a bit with a trip to the banks of Lake Michigan for the Northwoods League All-Star Game.

It was a night to remember for the locals in Kenosha. As a franchise that entered the NWL in 2013 and played its first season in 2014, it was a chance to show off their staff, ballpark and, of course, an opportunity to give the locals a little taste of what the big-time is all about.

Though there were some drawbacks from the game — pitching changes were aplenty late in the game and one team pieced together a seven-run first inning that made the game seem never-ending at times — it was a roaring success that saw a few prospects raise some eyebrows amongst the scouts in attendance. Last summer at the Prospect Dreams Showcase, we wrote extensively about a rising righthander named Lake Bachar, who ended up being a fifth-round pick to the Padres in this summer’s draft. Now, there’s a new batch of prospects to watch as we head down the final stretch of the summer and into fall workouts.

The two most impressive performances in the ASG came from Iowa’s Mason McCoy and UMass-Lowell’s Steve Passatempo. McCoy, whom we mentioned last year at the Prospect Showcase and somehow went undrafted this past summer, went 3-for-6 with a double and an RBI to lead the charge, while Passatempo hit a big-time home run on a 88 mph fastball and finished the contest with four hits and three RBIs.

So, which prospects caught our attention?