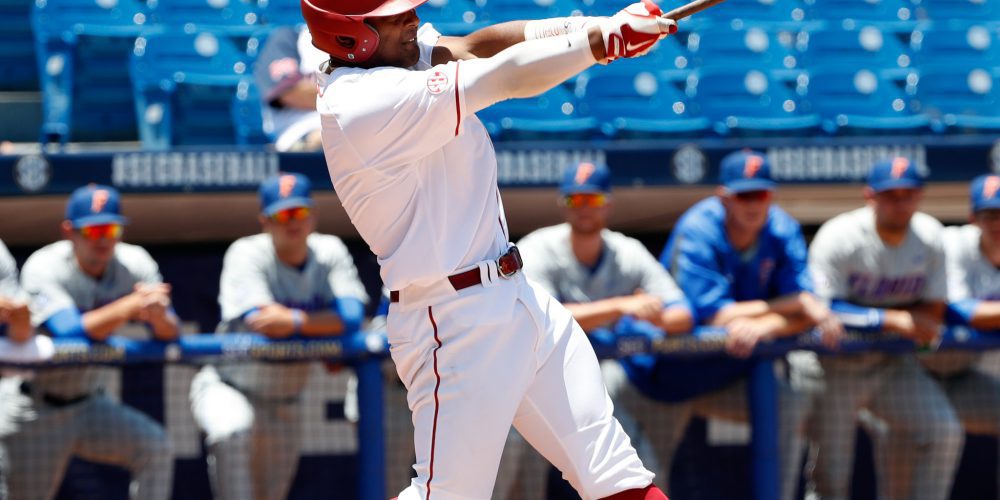 Few summer baseball organizations have the ability to emulate what the Brazos Valley Bombers of the Texas Collegiate League have accomplished over the past few seasons. The Bombers won another TCL crown this past summer, and guess what? That was their fourth-straight title.

As you might imagine, the Bombers are constantly loaded with the league’s premier talent, and the 2016 summer wasn’t different. As we breakdown some of the top and rising prospects from the TCL, the Bombers are heavily represented with intriguing Florida righthander MacGregor Hines, Missouri’s Alex Samples, Michigan State’s Riley McCauley and Rice’s Willy Amador, among others, leading the charge.

The Bombers aren’t the only team to be well represented. Acadiana also is well represented with Alabama second baseman and spark plug Cobie Vance leading the way, while for Victoria, Texas A&M-Corpus Christi athletic outfielder Nick Anderson is one worth watching as fall workouts.

Which TCL prospects garnered the most attention this past summer? It’s time to find out.