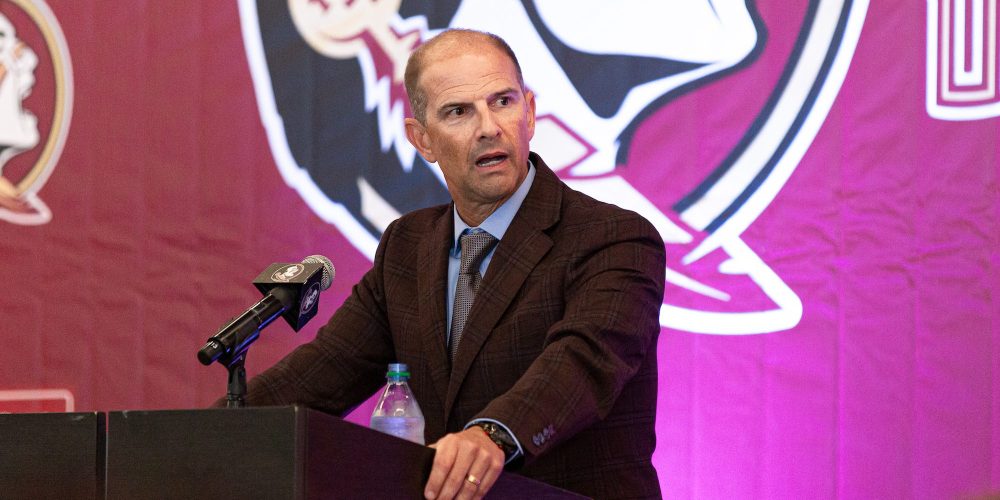 It has been the busiest offseason from a coaching hire standpoint since I started covering the sport back in the early 2000s. Overall, there have been a whopping 43 head coaching changes in Division I Baseball this summer, and there are still some vacancies left.

So, which schools made the most impactful hires?

We analyze the 20-most impactful head coaching hires of the offseason, headlined by Florida State’s Link Jarrett and Clemson’s Erik Bakich. It was a close race between the two stellar coaches, but Jarrett gets a wealth of credit for winning, and winning big, in the Atlantic Coast[…]