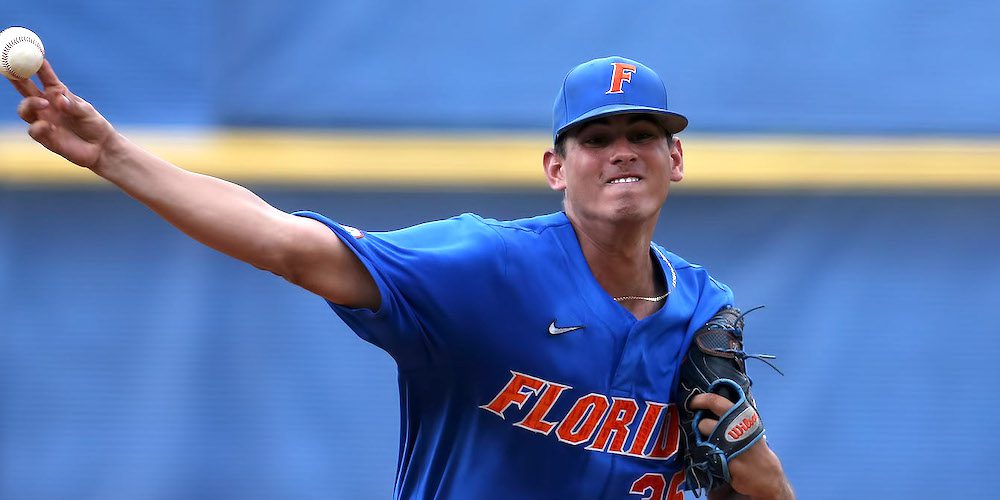 HOOVER, Ala — Florida is starting to push all the right buttons at precisely the right time.

For much of the season, the Gators have been a difficult team to figure out. UF entered the spring as the unanimous choice as the No. 1 team in the land. And for quite some time, the Gators played more like a team that was just hoping to reach the NCAA tournament at the end of the season.

But beginning at the midseason mark, things started to change for Kevin O’Sullivan’s club. They won five of their last six regular season series, including[…]