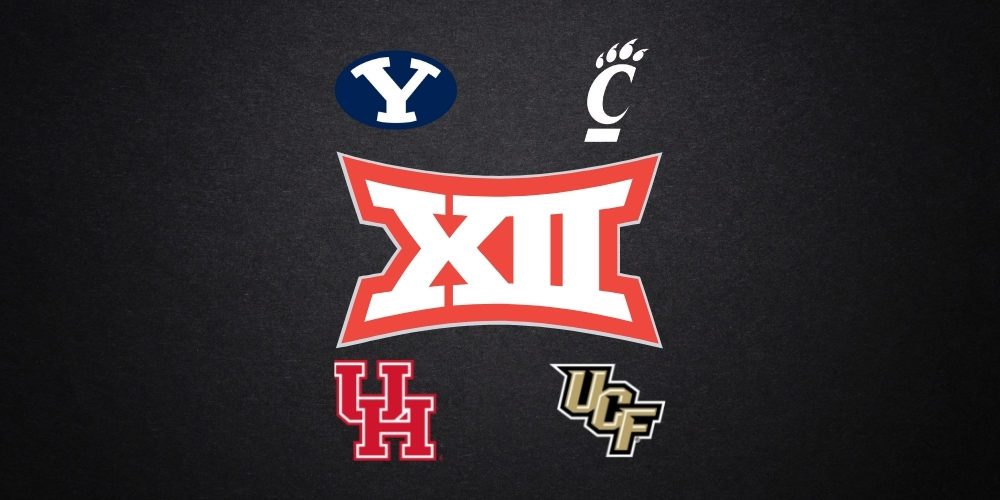 The future of the Big 12 Conference was in limbo a few weeks ago when Oklahoma and Texas announced they were leaving the league for the Southeastern Conference. But the league’s future has new life after it announced on Friday the additions of BYU, UCF, Houston and Cincinnati to the conference.

“With Texas and OU moving to the SEC, it caused a renewed consideration of the options that were available,” Big 12 commissioner Bob Bowlsby said on Friday. “The more our group became committed to one another and moving forward with the group of eight, the more they began to[…]