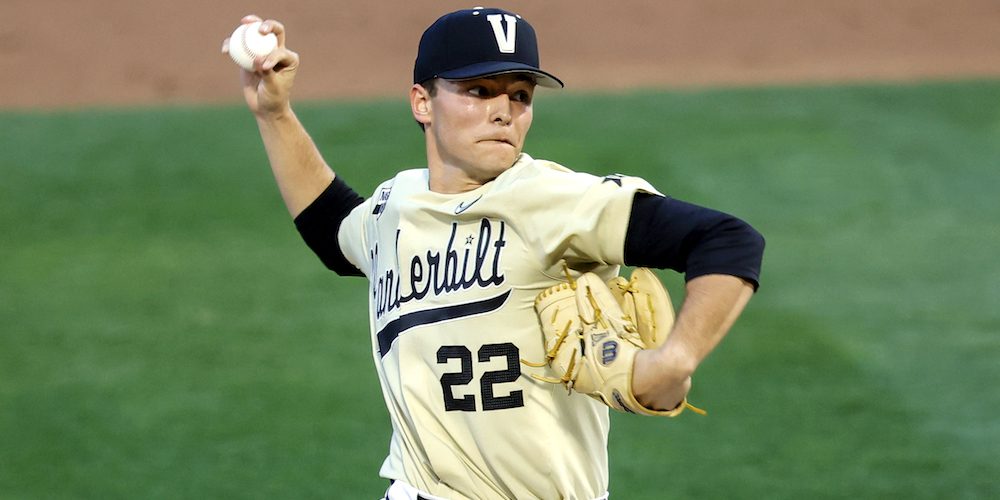 BATON ROUGE, La. — The first inning of Vanderbilt’s dominant 11-2 win over LSU was the epitome of righthanded pitcher Jack Leiter.

Leiter, a second-year freshman and arguably the nation’s top MLB draft prospect, entered Friday’s contest against the Tigers riding history after his last two starts against South Carolina and Missouri. He threw a no-hitter in a win over the Gamecocks, while he struck out 10 and didn’t allow a hit in seven innings of work a week later against Missouri.

In the first inning against LSU, it appeared as if the no-hit streak might finally end. Leiter’s command[…]