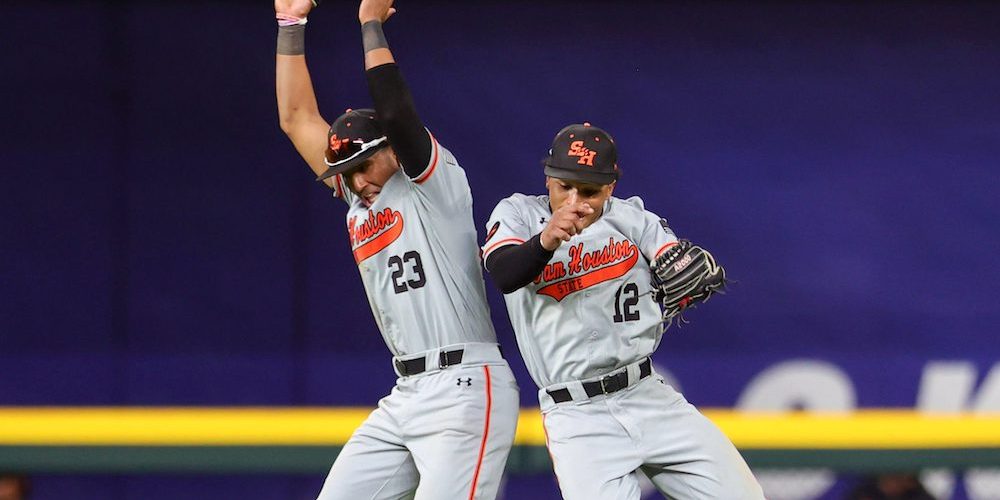 HUNTSVILLE, Texas – Sam Houston didn’t have the 2021 campaign it had hoped for, but if its showing Opening Weekend against Big Ten favorite Nebraska and Tuesday against No. 4 Oklahoma State are any indication, it’s well on its way to restoring order this spring.

The Bearkats put together an impressive display against the Huskers through four games. They won the first two game of the series, lost the third, and finished the weekend with a bang in the series finale, jumping out to a commanding 6-0 lead before a late Nebraska rally made the score look more competitive. Just[…]