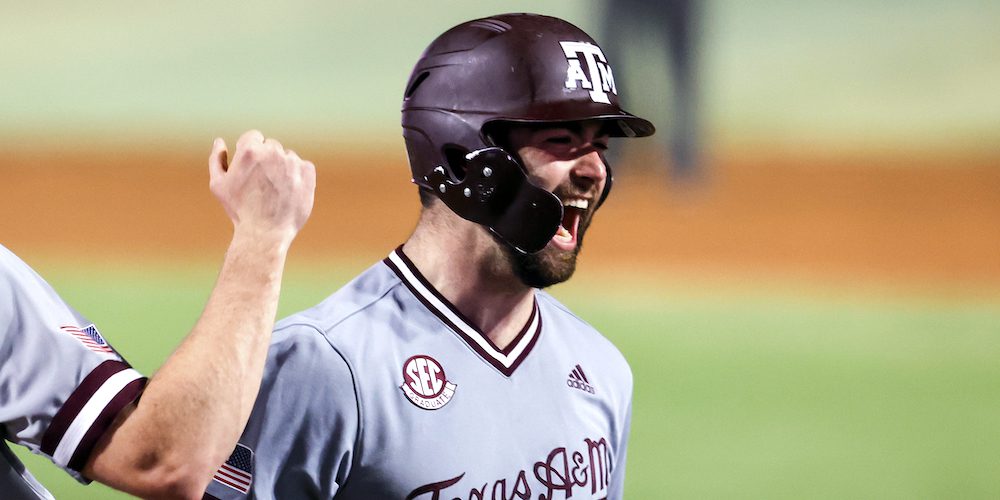 ROUND ROCK, Texas — It might only be the second weekend of the season, but Texas A&M opened the Round Rock Classic with a sense of urgency, and it paid off with a dominant win over Baylor.

The Aggies have had what could be best described as an odd past couple of weeks. In addition to the winter storm that hit Texas two weeks ago, the Aggies hosted Xavier to begin the season and dropped two of three to the Musketeers. To say that A&M was shocked might be an understatement.

Its struggles didn’t end with the Xavier series. The[…]