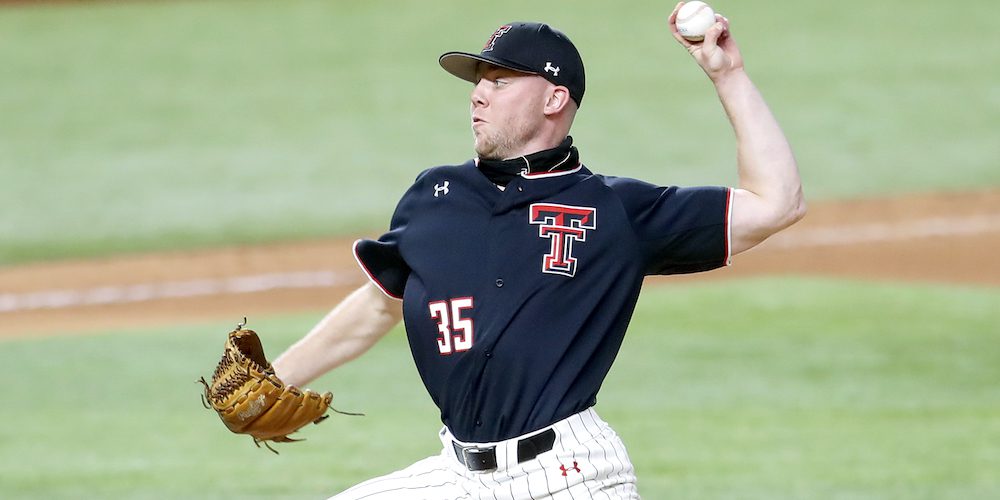 HOUSTON — Patrick Monteverde has formed into the most consistent weekend starting pitcher for an elite team like Texas Tech in just three weekends of action.

Given that, it’s hard to imagine the Red Raiders didn’t even know who the lefthander was a year ago.

As the spring season was shut down for all NCAA divisions and no in-person recruiting was allowed, coaches across the country had plenty of time on their hands.

One of those coaches was Texas Tech recruiting coordinator and assistant J-Bob Thomas.

Two years ago, Thomas was informed of a hard-throwing lefthanded pitcher out of Sinclair[…]