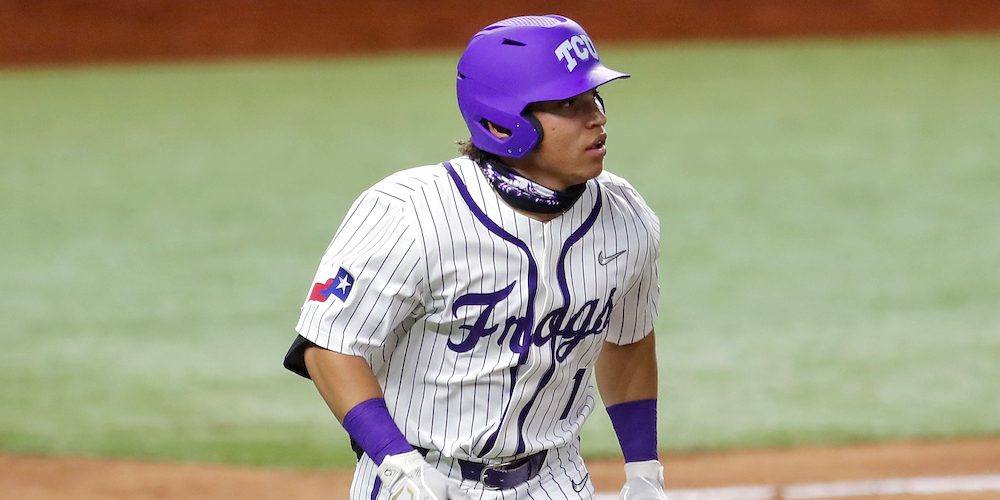 HOUSTON — It was a thrilling weekend of college baseball action in the Space City.

Texas hit the road and took a series from Houston, and in the process, UT pitcher Ty Madden and UH lefthanded pitcher Robert Gasser both caught my attention. Meanwhile, Cougars catcher Kyle Lovelace and Longhorns catcher Silas Ardoin also impressed me as usual.

I also have an in-depth look at players who impressed me at the Shriners College Classic. That analysis includes players/prospects from Texas Tech, Sam Houston and TCU.

Who caught my attention over the past week? Find out: