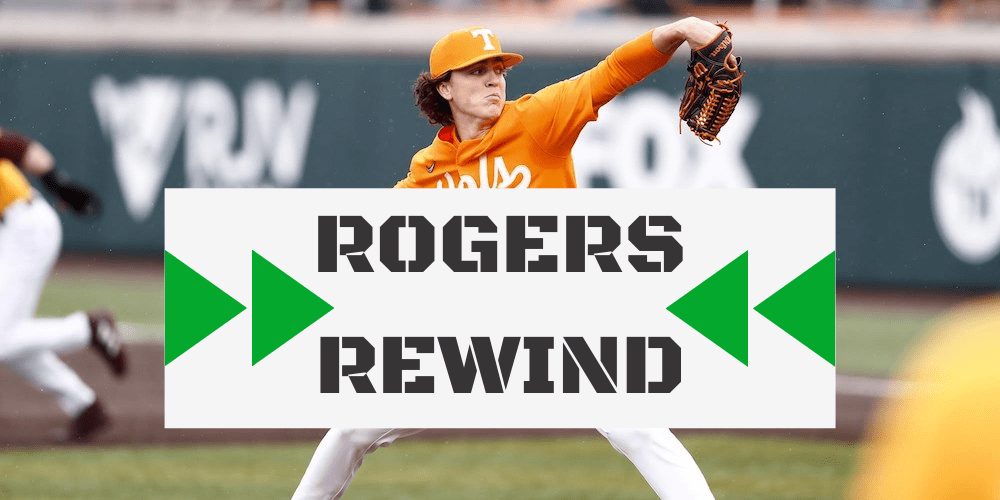 Rogers Rewind: What We Learned + Players/Coaches With Rising Stock

After getting thoroughly dominated in the series opener against Florida over the weekend, it looked like the weekend might be the same old, same old for Jay Johnson’s LSU club. But then Johnson came out with some significant changes on Saturday, and everything seemed different. Cade Doughty and Jordan Thompson swapped at shortstop and second base, respectively, and the LSU offense went bonkers the final[…]