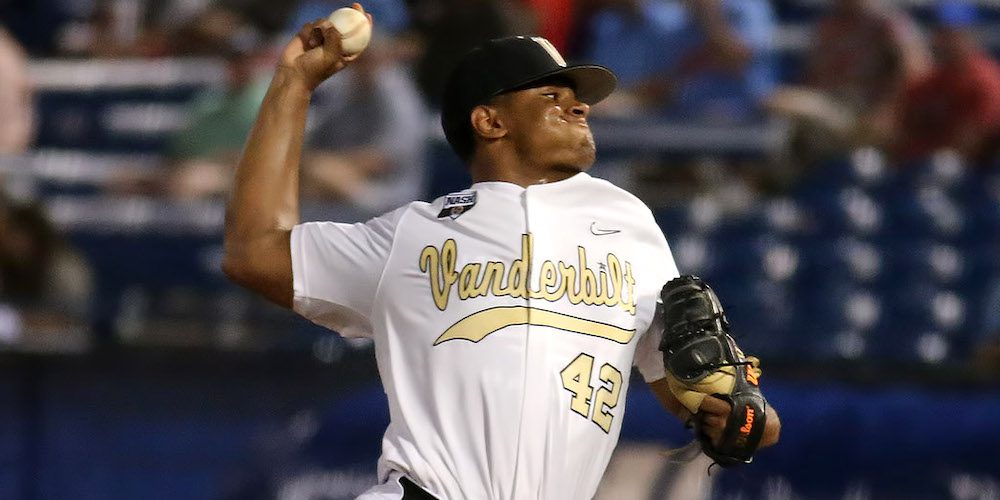 HOOVER, Ala. — We finally get the matchup we’ve been waiting for since the early part of the season.

For much of the night in the contest between Ole Miss and Vanderbilt, it appeared as if it was just meant to be … for Ole Miss.

Ole Miss righthanded pitcher Derek Diamond put together a stellar start, sitting comfortably in the 92-94 and up to 95 mph range with his fastball, having efficient command of his 85 mph slider and striking out eight, walking two and allowing two runs on four hits in 5.1 innings. Meanwhile, Vanderbilt[…]