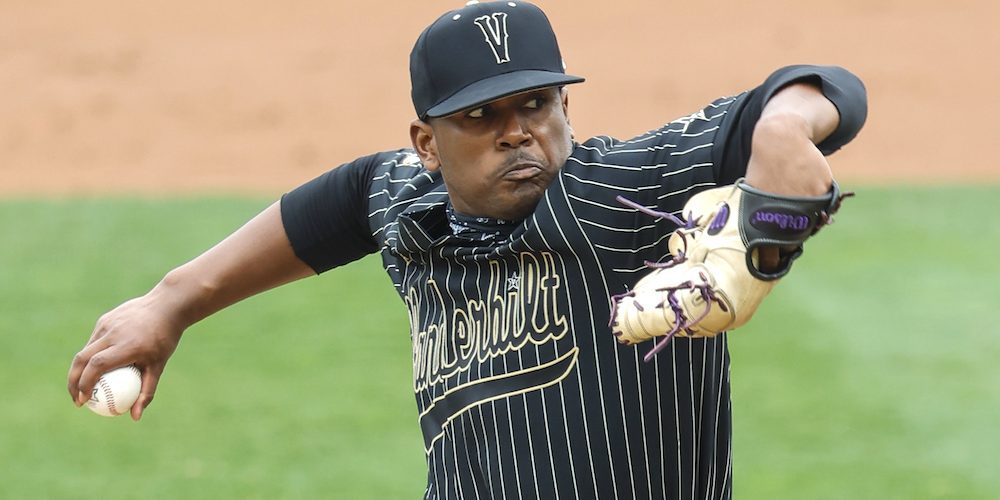 STILLWATER, Okla. — The kickoff to this highly anticipated series between Oklahoma State and Vanderbilt quickly became the Kumar Rocker show. Rocker dominated the Cowboys for eight innings and once Vandy took the lead, this game was over.

Here are some observations from the Saturday doubleheader:

The Best Got Better

Rocker earned his status as the projected first pick in the draft over the course of his first two seasons. He has immense talent and proven track record. Based on what he showed today, he has also gotten better.

Rocker’s stuff was not much of a surprise. The fastball[…]