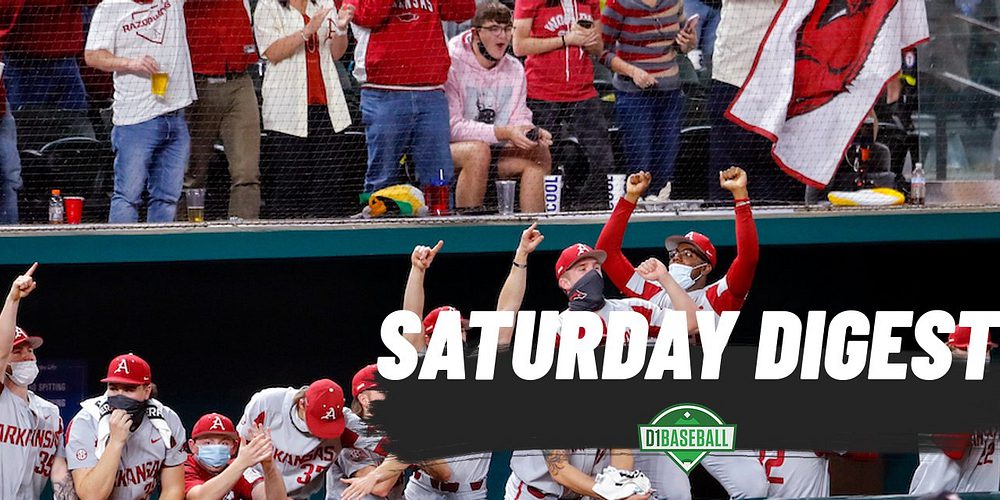 There was considerable skepticism as to whether upstart Notre Dame could hold serve versus surging Louisville this weekend. And while the Irish were uncharacteristically sloppy in a game one loss, they still had chances to win the game. In game two, transfer lefthander John Michael Bertrand (Furman) continued to pitch well, allowing just two runs over seven innings. Louisville[…]

Off The Top Of My Head: Week Nine