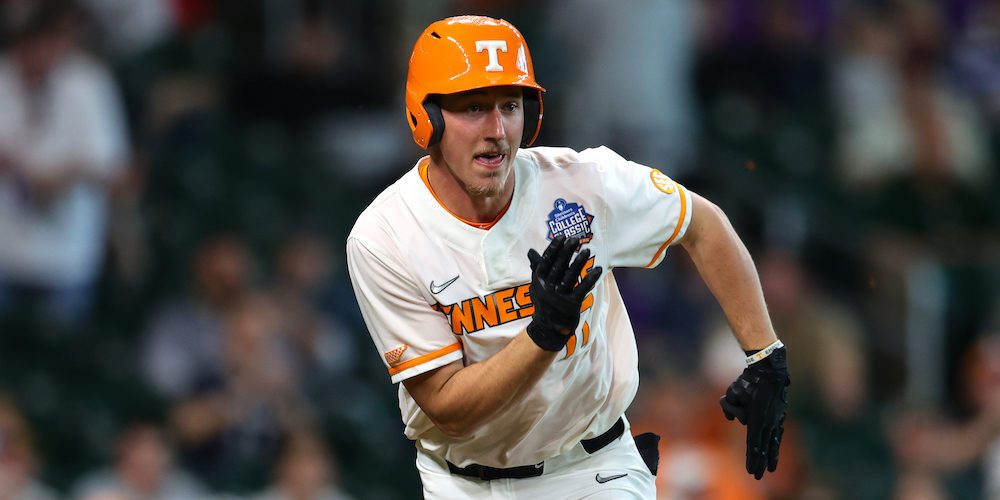 The Southeastern Conference released its 2023 league schedule earlier this week, and as you might expect, there are plenty of takeaways to be had.

For starters, the conference originally didn’t have Arkansas and Tennessee facing off for a second-straight season. However, the league recalled the schedule because — by rule — the Vols and Razorbacks can’t go two-straight seasons without facing off. In addition to Arkansas, the Vols will head to Baton Rouge this season for an epic showdown with also likely top-five LSU.

What caught my attention about the conference schedule and some of the full schedule releases?