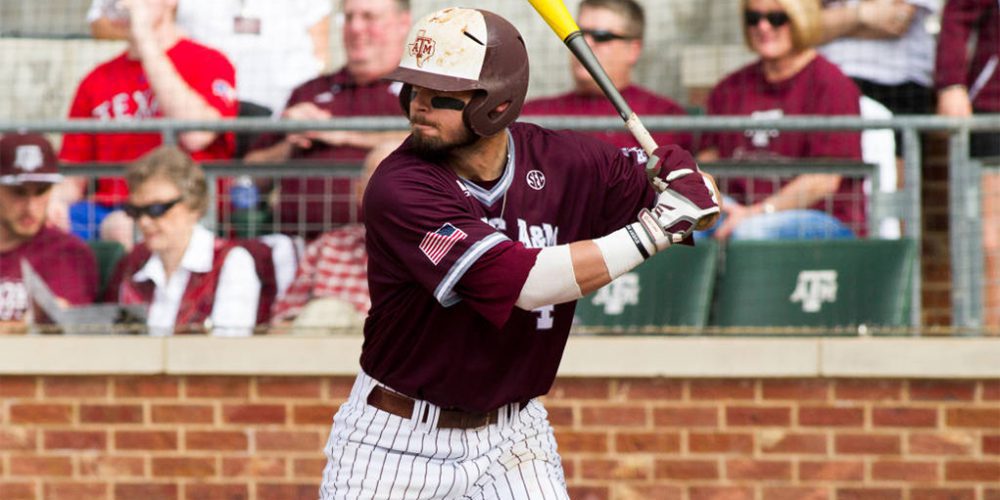 Is the Big 12 still the same difficult-to-figure-out conference? Well, is the sky blue? Although the conference didn’t include many conference series this past weekend, some of the results were definitely surprising. Plus, Dallas Baptist and Texas A&M keep on winning and we examine Houston’s silver lining, after dropping a series on the road against a tough opponent, in this week’s Southwest Rewind:

Just when it looked like A&M was going to stumble in is weekend home series against Missouri, the Aggies responded after a 3-2 Saturday loss by taking a 14-0 lead after six innings in[…]