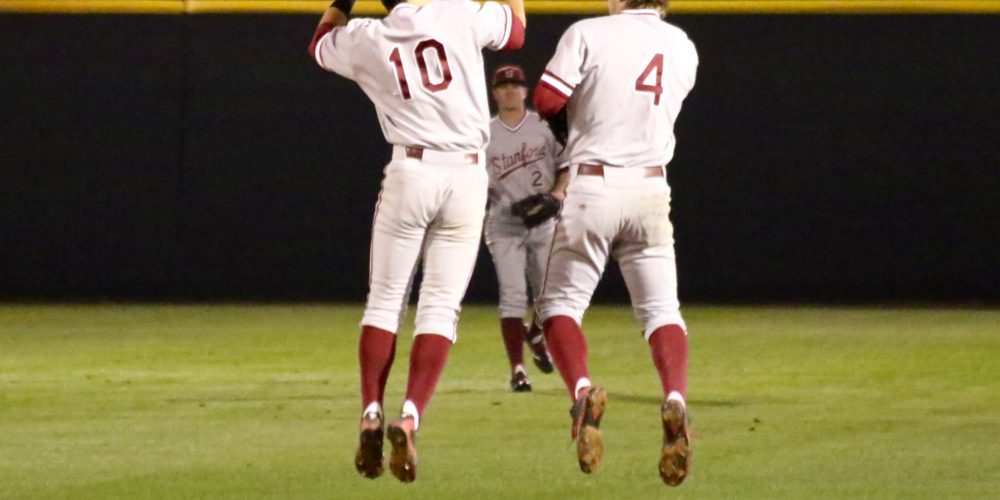 LOS ANGELES — Stanford catcher Alex Dunlap turned on a 90-mph fastball up in the zone and smashed it out to left field for a two-run blast in the second inning and you could sense the deflation from the UCLA fans at Jackie Robinson Stadium.

It took only two runs for the Bruin faithful to lose hope in a team that continues to struggle to find any consistency offensively and lost its seventh straight game Thursday night, 4-1, to open the series against the Cardinal (16-8, 5-2).

John Savage tried mixing things up and putting Kort Peterson in the leadoff spot to potentially give the trio of Luke Persico, Eric Filia and Sean Bouchard — who entered as the only Bruins hitting .300 or better this season. The trio combined for the Bruins (12-15, 4-6) only run in the fourth inning. Persico doubled in the left-center field gap to break up an early no-hit bid by Stanford’s Chris Castellanos and came around to score on a Bouchard sacrifice fly after Filia singled sharply through the right side.