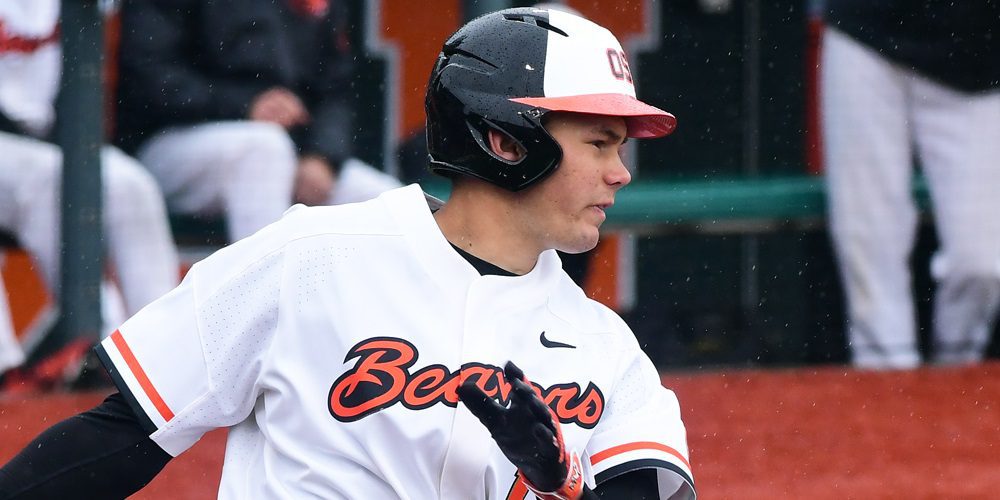 1. Oregon State’s lineup is better than it’s been given credit for

All we heard about coming into the weekend was how outstanding the Oregon State pitching staff was, and how that and their defense would continue to carry them. It certainly still holds true that those are the strengths of this Beaver team, but I came away from Corvallis just as impressed with the polish of their lineup. Nick Madrigal was relatively quiet over the first two games, before breaking out in game three, and yet this lineup still showed plenty of length and production. They can get offense from the bottom of their lineup and got key hits from under the radar contributors like Jack Anderson this weekend. The Beavers very quietly have seven players hitting over .300 this season, ten over .280, and four players with .400 or better on-base percentages. Rave about their pitching all you want – they deserve it. But, make no mistake, the Beavers were extremely impressive with the bats too.