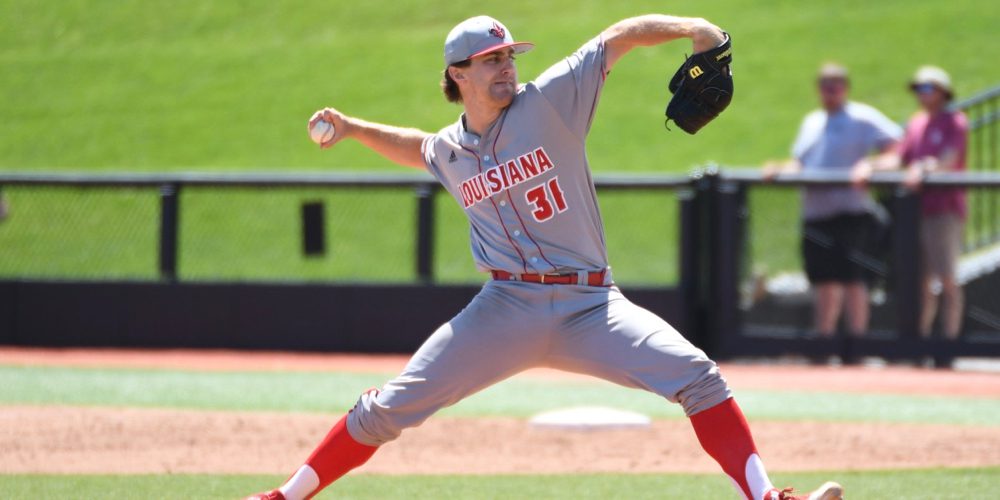 CONWAY, S.C. — A new era is underway in the Sun Belt Conference, which welcomed a new member last July 1 — one day after that new member won the College World Series. Adding the reigning national champion to the league created an interesting dynamic. Every team in the Sun Belt surely wants to see how it stacks up to Coastal Carolina, but the Chanticleers were also eager to see how they compared with UL Lafayette, the longtime class of the conference.

“They have more of a veteran team than we do, we’ve only got two or three senior guys,” CCU coach Gary Gilmore said. “Last year we had a whole load of them. It’s a team of guys trying to evolve. To use them as a measuring stick …  you have to do that. They have been to the Sun Belt what we were to the Big South, and now we’re in this thing together. I think it’s good, it makes both of us better, there’s no doubt about it.”

After watching the Cajuns and Chanticleers battle to a hard-fought draw this weekend — one win apiece, and one 7-7 tie on Sunday due to a travel curfew — it’s clear that they are evenly matched. Both of them are good enough to get hot in the second half and make meaningful postseason runs, but both have plenty to work on in order to make that a reality. Despite adding Coastal to the mix, the Sun Belt is having a down season so far, ranking No. 13 in the RPI (down from No. 10 last year). The league is just two games over .500 overall, and its best RPI teams are in the 70s — Coastal, ULL and South Alabama. We pegged all three of those teams for regionals heading into the season, but the way the first half has gone, this league might not be in good enough RPI shape to get more than one bid. Unless those teams at the top can really get hot, that is.

And there’s reason to believe they are capable of doing that. Here’s a few observations about these teams after watching the two wild back-and-forth games Saturday and Sunday.