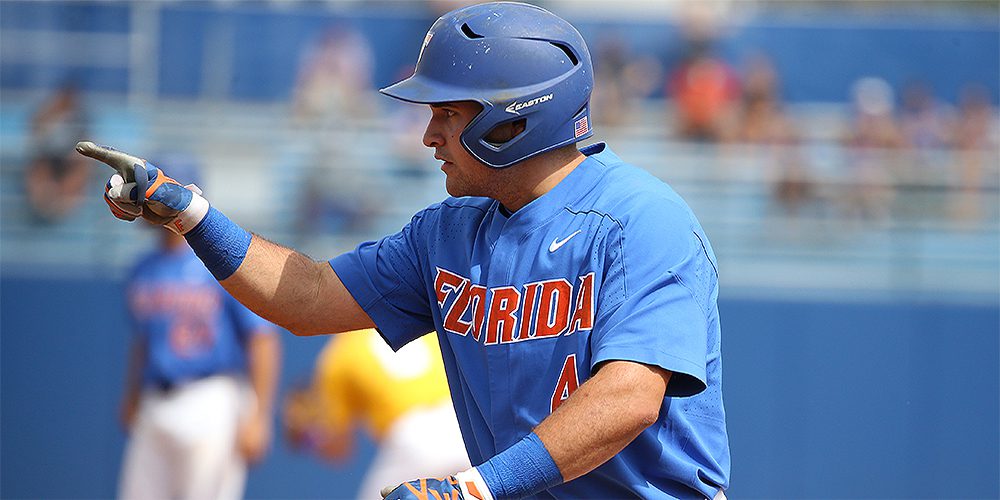 With the abundance of talent coach Kevin O’Sullivan consistently brings in to the Gators’ program, it’s a little surprising to see UF struggling so much on the back-end of the bullpen. But there’s a good reason for that – the unit is littered with young players. In the series finale against LSU this past weekend, the Gators were in total control of the game in the latter innings – until the bullpen was called upon. It was a mess. Tyler Dyson has a physical body and the righthander has some big-time[…]