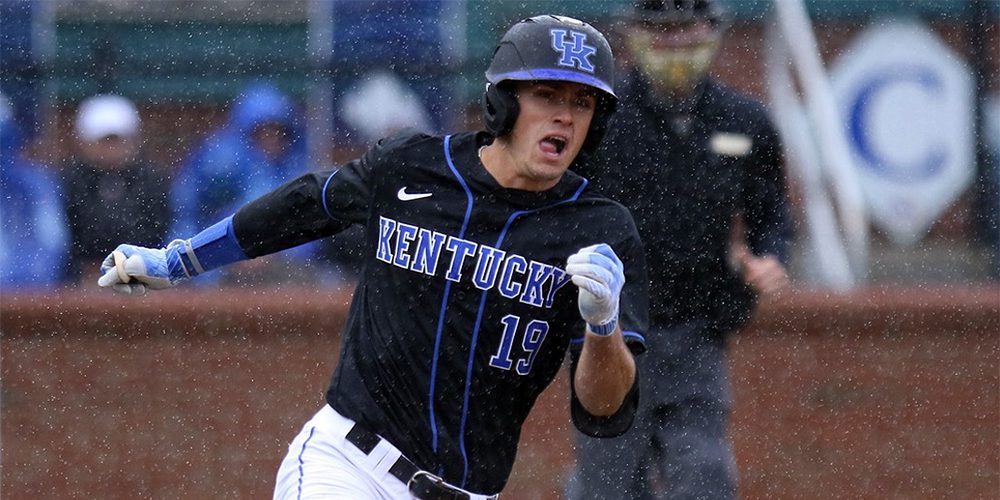 LEXINGTON, Ky. — No. 10 Kentucky took two out of three games from No. 9 LSU this weekend to stay in first place in the SEC East. The Wildcats, now 12-6 in the conference in Nick Mingione’s first season, hold a two-game lead ahead of Florida atop the division.

LSU dropped to 10-8 in conference play with two losses this weekend. Kentucky outscored the Tigers 25-11 over the weekend, but LSU managed to rally from a 3-0 deficit in the second game of a doubleheader on Friday and beat the Wildcats 4-3.

What’d we think about both teams over the weekend? It’s time to find out.

Kentucky entered the weekend with a top 20 offense nationally. That likely won’t change after three games against LSU. The Wildcats cranked out 18 hits against the Tigers on Sunday. LSU freshman starter Eric Walker entered the game 5-0 and with an impressive 2.48 ERA. By all standards he’s been excellent in his debut season with LSU, but had a tough time with Kentucky’s hitters. He was chased from the game after allowing seven hits and seven earned runs in just 2.1 innings of work.