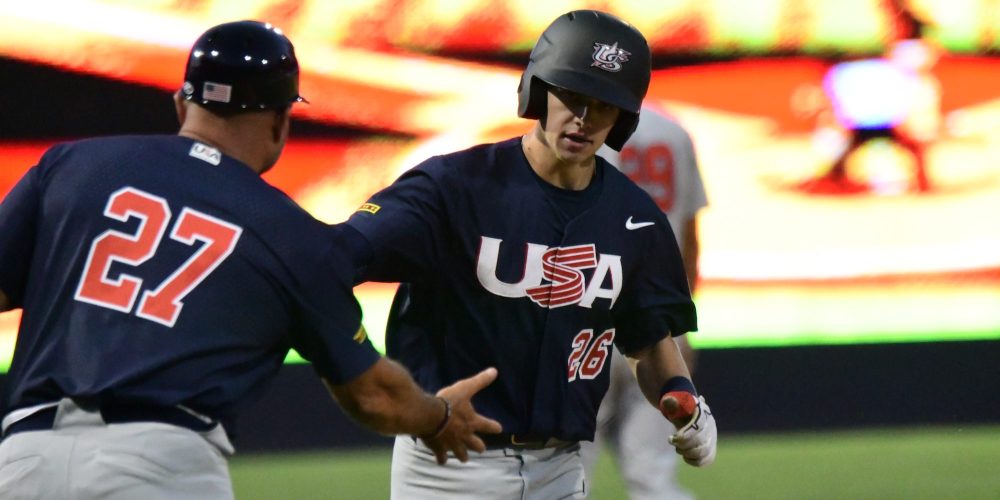 As part of our post-summer coverage of the USA Collegiate National Team, we’ve ranked various position groups already. Now, we’re ranking the top infielders along with prospect reports on each of the standout players.

Check out our analysis[…]