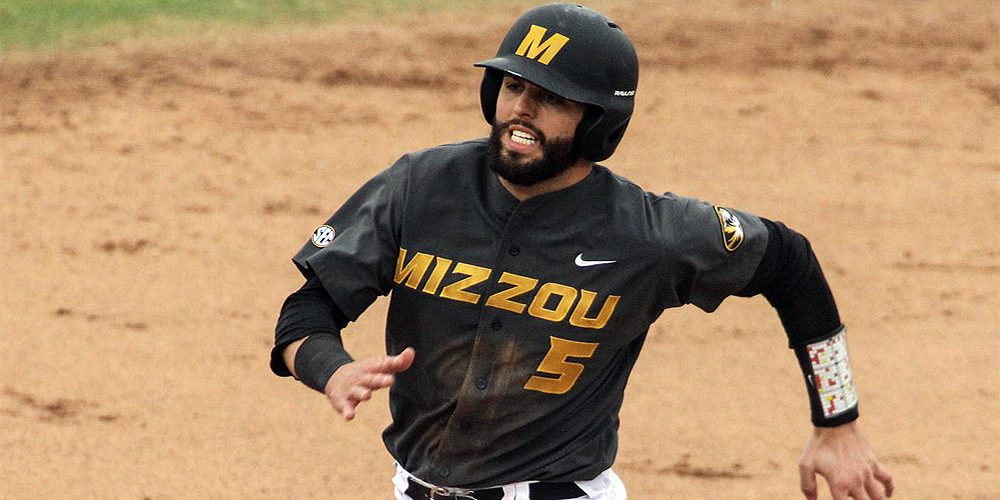 Teams On The Upswing: Week 3

If you’re a true college baseball fan, you love the many surprises that grace our sport each season. Several teams have already made significant statements so far this season, and especially last week. Which teams appear to be on an upward trajectory after last week’s action?

There was some gnashing of teeth along the Grand Strand after the Chanticleers started 4-5 and their vaunted starting pitching struggled. But Coastal righted the ship with a 5-0 week that included quality wins against UNC Wilmington and two against San Francisco. Most importantly, the starting pitching got its act together.

Alex Cunningham struck out 14 in a Friday win against the Dons. Andrew Beckwith bounced back from a miserable first two weeks by striking out 10 and allowing three earned runs over 5.2 innings against Winthrop. Electric righty Jason Bilous threw a two-hit, seven-inning shutout against Albany. And Zack Hopeck yielded just two hits over eight innings of one-run ball in another game against USF. This is how we expected the Chants to pitch, and if they can keep it up, they can still meet the lofty expectations they carried into the season.