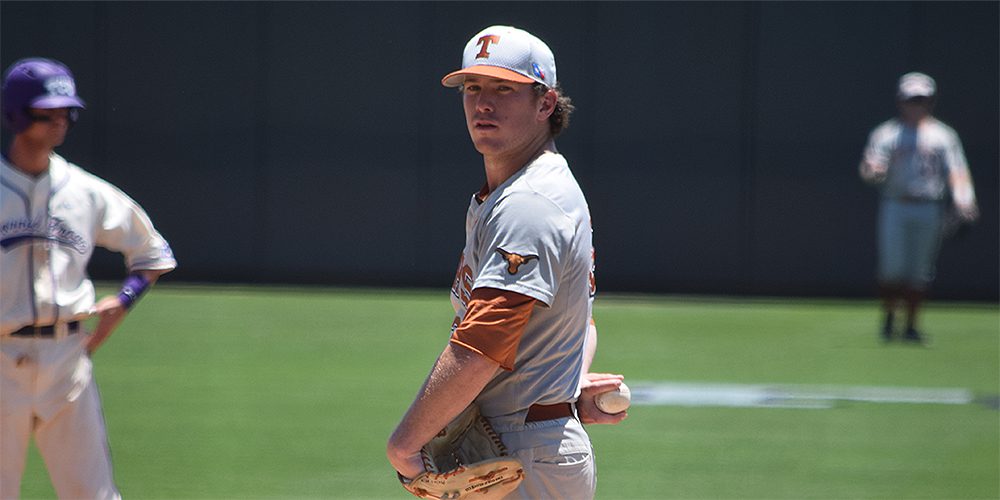 FORT WORTH, Texas — Texas would be wise to look beyond the final score after losing all three games to TCU this past weekend.

Yes, that seems like a crazy thing to say considering the Longhorns dropped to 9-11 in the Big 12 Conference with the series sweep. However, two of the three losses were by a single run and the biggest development of all was Kyle Johnston’s performance in the series finale against the Horned Frogs.

Johnston, a 6-foot, 225-pound, junior righthander, before the past couple of weeks, had earned a reputation as very much a feast[…]